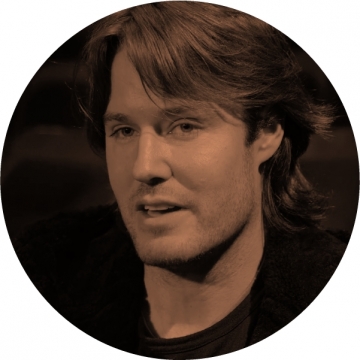 JP has been in the communications game for +20 years and is currently the Executive Creative Director at AKQA. JP is also the owner and publisher of cult fashion publication Oyster Magazine.

JP has a Master of Business from Sydney University. 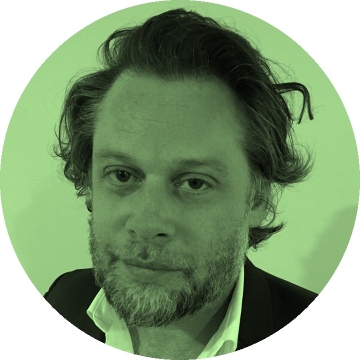 Richard’s career in television began way back in 1998. After starting a boutique advertising agency in Melbourne, he moved to Sydney and began making promos for Arena TV on subscription television. After receiving the “Rocket Award” for best new talent to the industry in 1999, he quickly rose to be the youngest Senior Producer at the network.

He made the move to the Channel [v] music network in 2001, where he stayed until 2004, having received Promax/BDA awards in numerous categories, including: copywriting, editing and interactive media. Before accepting a roll with Freemantle Media as on-line editor on Australian Idol, Richard produced promotional content for free-to-air networks including Channel 9 and the national broadcaster ABC.

Richard has been with Fox Networks Group since 2005, where he manages a team of eleven staff across the production, partnerships and graphics departments. During that time he has continued to work in the studio and in the field, producing and directing short-form and feature length documentaries.