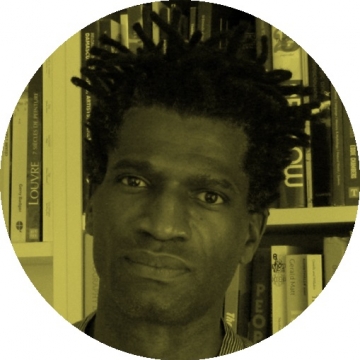 Mark Miller is Circuit: National Lead, a four year national programme led by Tate and funded by the Paul Hamlyn Foundation. He is also Convenor Young People’s Programmes at Tate Modern and Tate Britain. His role is focused on the vision, strategy, direction and outcomes which enables young people, 15 - 25 to access, participate, produce and contribute to British culture through the Tate Collection and exhibitions.

Since 2006 his work at Tate has been responsible for establishing, creating and the implementation of programmes, projects and events, both national and international, such as Circuit, a four year national programme connecting 15–25 year olds to the arts in galleries, Tate Collective London, British Council European programme Youth Art Interchange. Other recent projects include, the Hyperlink Festival, Undercurrent part of the The Tanks Art In Action and the Turbine Festival at Tate Modern, Late at Tate Britain, BP Saturdays Loud Tate at Tate Britian.

With an MA from Central Saint Martin, he continues to investigate the interconnecting themes related to urban British culture and interdisciplinary art practice, in the context of museums and galleries through performance, audio and visual culture. He examines the role of collaborative practices as a catalyst for informal learning, cultural production that steer critical dialogue and change.