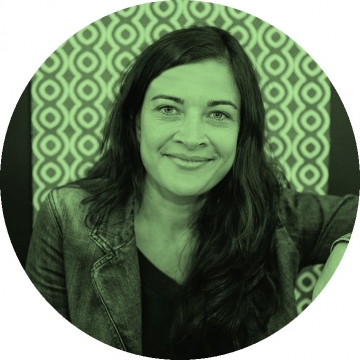 Alison Page is a Walbanga and Wadi Wadi woman and is an award-winning designer and film producer whose career, which began at the NSW Government Architects Office in late nineties links indigenous stories and traditional knowledge with contemporary design. She appeared for eight years as a regular panelist on the ABC TV show, The New Inventors and in 2015, was inducted into the Design Institute of Australia's Hall of Fame. She is an Adjunct Associate Professor at the University of Technology's Design School and the founder of the National Aboriginal Design Agency.