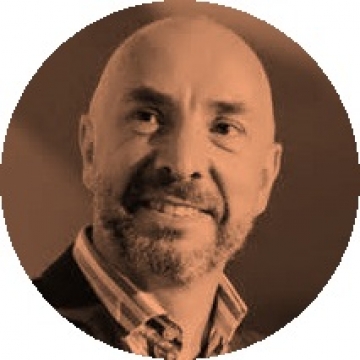 Andrew Humphries is Co-Founder of The Bakery and a UKTI Global Entrepreneur Dealmaker.

The Bakery is the Worlds’ first dedicated accelerator for the advertising and marketing industry, where large brands meet with innovative early stage companies, getting new technology to market at rocket speed.

Previously, Andrew co-founded two successful technology businesses, raising over $42m in venture funding, and growing both in Europe and the US, before exiting via trade sales. In 2012, London’s Olympic year, he was appointed by The Prime Minister’s Office as Tech City Champion, helping to fuel the growth of London’s Tech City, Europe’s fastest growing creative digital and tech cluster.

As a Dealmaker for the UK Government’s Global Entrepreneur Programme, Andrew encourages Foreign Direct Investment in the UK, helping entrepreneurs and their businesses go global from a UK HQ.

In 2015 he was selected as one of the Sunday Times Maserati 100, which recognizes British business leaders who actively give back to the next generation of entrepreneurs.