Welcome to the National Gallery 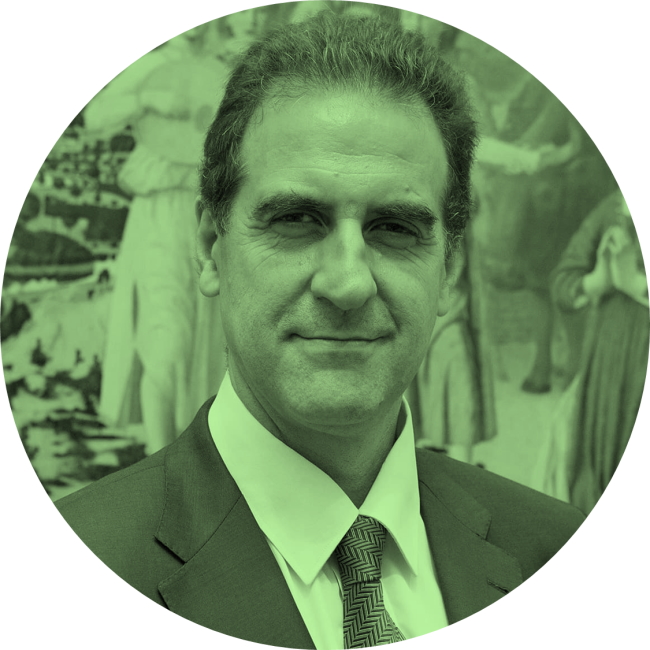 On 10 May 2024 the National Gallery celebrates its Bicentenary - 200 years of bringing people and paintings together.

For an entire year, it will celebrate the past and look forward to our future with a year-long festival of art, creativity and imagination which sets the tone for its third century.

Dr Finaldi was previously Deputy Director for Collections and Research at the Museo Nacional del Prado, Madrid, a position he took up in 2002.

Prior to his role at the Prado, he was a curator at the National Gallery between 1992 and 2002 where he was responsible for the later Italian paintings in the collection (Caravaggio to Canaletto) and the Spanish collection (Bermejo to Goya).

Born in London in 1965, Gabriele Finaldi studied art history at the Courtauld Institute of Art where he completed his doctorate in 1995 on the 17th-century Spanish painter who worked in Italy, Jusepe de Ribera.

He has curated exhibitions in Britain, Spain, Italy, and Belgium and he has written catalogues and scholarly articles on Velázquez and Zurbarán, on Italian Baroque painting, on religious iconography, and on Picasso.