VR at the Science Museum 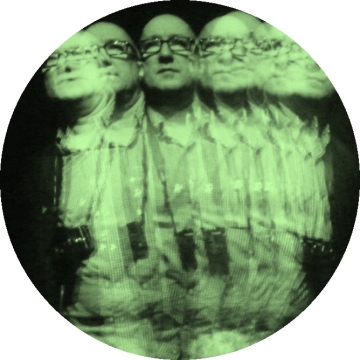 Dave Patten is Head of New Media at The Science Museum, London, where his role includes managing all aspects of new media and AV, from conceptual design, prototyping and production to project managing external developers and production companies. He has a background in electronics and computer science, and has worked at the Science Museum for over 30 years, developing exhibitions and leading development teams. He developed the technical systems for the Science Museum’s Wellcome Wing and Dana Centre, which opened in 2000 and 2004 respectively. Recent work includes Web Lab, the multi-award winning collaboration with Google, Engineering Your Future, an interactive exhibition for teenagers on engineering, a three secondment to Frost Science in Miami to help develop exhibitions and systems for a new museum which will open in 2017 and setting up the museum’s digital lab initiative.