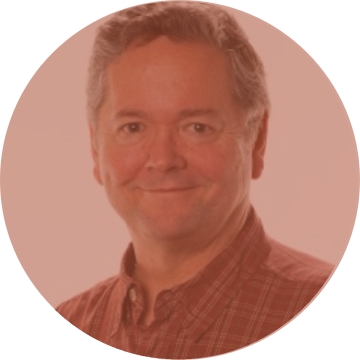 Dale is known as the 'Father of the Maker Movement' and is the founder of Maker Faire. The first Maker Faire was held in 2006 in San Mateo, California, organized by the editors of Make: magazine. This event has grown into a weekend-long celebration featuring 1100+ Makers and attracting 150,000 visitors. In 2017 there will be over 225 Maker Faires in 38 countries around the world, reaching over 1.5 million people in person. Maker Faires take place in cities such as Rome, Berlin, Paris, Tokyo, Barcelona, Shenzhen, Hong Kong, Seoul, Cairo, Kuwait, Detroit, Kansas City, Milwaukee, and San Diego. In its simplest form, Maker Faire creates opportunities for conversations with Makers. Tech enthusiasts, crafters, educators, tinkerers, hobbyists, engineers, science clubs, authors, artists, students, and entrepreneurs all come together to show their projects and to talk about what they have learned. It is a community-based learning event that inspires everyone to become a maker, and connect with people and projects in their local community.

You can see what it is all about here - https://youtu.be/5NFAk1JA6C4

Dale Dougherty is the founder and Executive Chairman of Maker Media, Inc. which launched Make: magazine in 2005, and Maker Faire, which held it’s first event in the San Francisco Bay Area in 2006. Dale’s vision and mission continue to be the guiding force for the family of brands. “The maker movement is contributing to a thriving market ecosystem, serving the needs of makers as they seek out product support, startup advice, and funding avenues. Make: plays an important role as a collaborator and resource for makers as they transition from hobbyists to professionals.” As Executive Chairman, Dale is involved in editorial and content strategy, and both business and product development. As part of this process, he forges strategic partnerships in support of maker education, and global, cultural, and economic initiatives. Make: began at O’Reilly Media where Dale was a co-founder and the first editor of their computing trade books. When not in the office, Dale can be found making award-winning wines with his family in Sebastopol, CA. Maker Trivia: Dale developed GNN, the first commercial website, in 1993. He identified and named the Web 2.0 movement in 2003. “Web 2.0” was declared the one-millionth word in the English language.