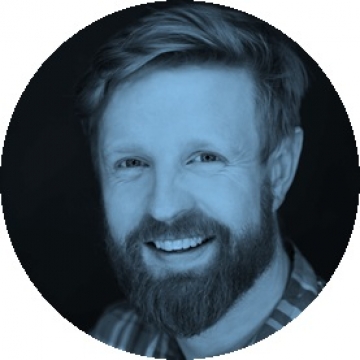 Henry has been producing VR content since 2006 and co-founded Visualise in 2013, following the success of covering the London 2012 olympics in 360 degrees. Since 2013 he has grown Visualise into one of the world’s premiere VR studios, producing over 100 VR experiences for brands that include Google, the Economist, Audi, Mercedes F1, the FT, Doctors Without Borders and the BBC. Their work has won numerous industry awards and Henry frequent speaker and commentator on VR internationally.