The Future of Work: Container versus Enabler 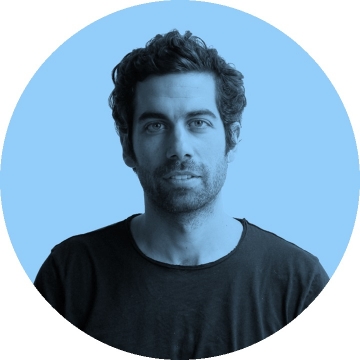 In 2012, Kerem was selected a Lightspeed Venture Partners Fellow through which he founded an agriculture software startup. Later on, he worked at Nest Labs which was acquired by Google in 2014. After Nest was sold to Google, he returned to Istanbul to establish ATÖLYE. In 2014, Kerem was awarded the Young Creative Entrepreneur of the Year Award by the British Council. He has spoken at several conferences including Stanford Entrepreneurship Conference, TEDxReset, Inspired Istanbul, Smart Cities Summit, and hello tomorrow.

He is also an adjunct professor at Ozyegin University and Istanbul Bilgi University on design thinking and innovation.

Filed under: Future of Work, Talks