This session explores the partnership models that are the secret to making a big impact with limited resources. We uncover success stories from the museums and theatres that have used partnerships to launch ambitious projects at a scale that would have been impossible alone. We also look at how partnerships models are evolving. How are traditional broadcast morphing into co-produced activities and what types of commercial partnerships could open up new income streams for the arts. What are the factors that make a good partnership and where do they go wrong? 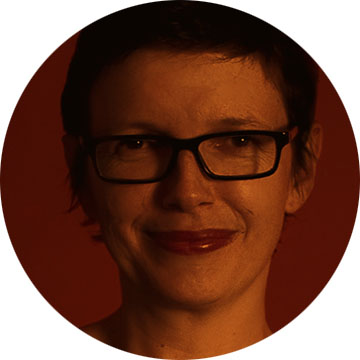 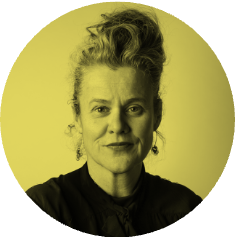 Rose Hiscock is the Director Museums and Collections at The University of Melbourne, a portfolio that includes the Ian Potter Museum of Art, Buxton Contemporary and Science Gallery Melbourne, a recently opened gallery designed for young adults.

She has held national leadership roles within the Australian cultural sector and her positions demonstrate a strong focus on the intersection of art and science including CEO of the Powerhouse Museum, Sydney and roles at Museums Victoria.

Rose was previously Executive Director, Arts Development at the Australia Council of the Arts where she was responsible for international programs including Australia’s representation at the Venice Biennale.

Rose is committed to building an accessible, inclusive and thriving arts sector and is Board member of Back to Back Theatre, Chunky Move, the Melbourne Art Foundation and Science Gallery International. 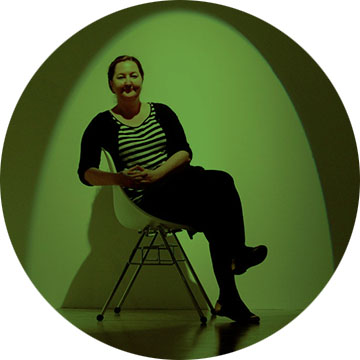 Lisa Havilah is CEO of MAAS (Museum of Applied Arts & Sciences) which incorporates the Powerhouse Museum which is moving to Paramatta in a $645 million project. Previously she was Director at Carriageworks in Sydney.

From 2005 – 2011 Lisa was the Director of Campbelltown Arts Centre. Under her directorship Campbelltown Arts Centre pioneered a multidisciplinary contemporary arts program, bringing together artists and communities across disciplines to examine ideas through the processes of producing contemporary art. She has developed and managed a range of national and international exchanges, exhibition and residency programs most recently Edge of Elsewhere Edge of Elsewhere (2010-12), a three-year project for Sydney Festival that commissioned artists from Australia, Asia and the Pacific to develop new work in partnership with suburban communities.