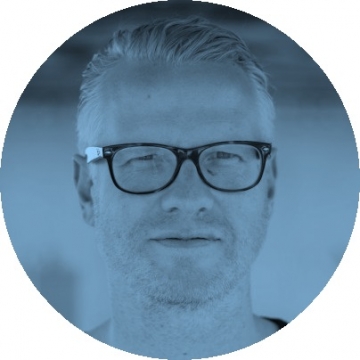 Ricardo van Loenen is the co-founder and CEO of B. Building Business, including B. Amsterdam and B. New York City. He oversaw the launch of B. Amsterdam in April 2014, as well as its significant expansion to 400,000 sq. ft. of work space, hosting 300+ companies as tenants and over 2,000 entrepreneurs. Ricardo led the growth of B. Amsterdam team from 1 to 85 employees. Through his networking and business development skills he was able to develop numerous governmental and corporate partnerships, including IBM, Heineken, and PWC. Ricardo is also the co-founder of B. Startup School Amsterdam (BSSA), which to date has assisted over 1,000 unemployed youth acquire the skillsets of today’s innovation economy. Ricardo is also a co-founder of Startup City Alliance Europe (SCALE), a consortium of cities collaborating to help their startups expand globally. Before co-founding B. Building Business, Ricardo worked as an executive in the marketing, publishing, and event management industries.