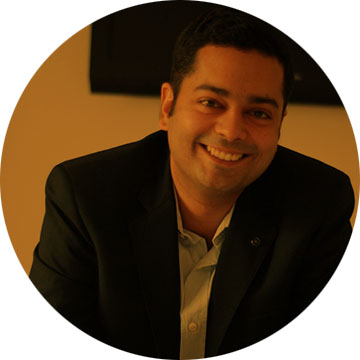 Pankaj is the Co-Founder and COO of Zomato. Prior to Zomato, Pankaj worked with Bain and Company, a leading global management consulting firm in New Delhi. In his current role, Pankaj oversees sales and operations for Zomato in local and international markets. He has also been responsible for all mobile development and distribution across platforms. Pankaj graduated with a degree in Mechanical Engineering from IIT Delhi in 2007 and grew up in Indore. 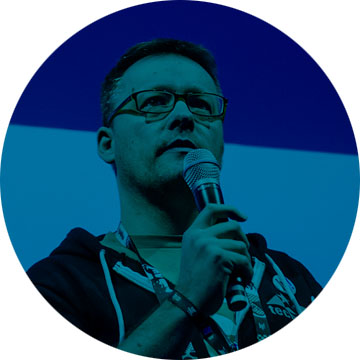 Jon is the Managing Director of Techstars in London.

Previously Jon was the co-founder and CEO of Springboard. Jon loves to help start-ups and their founders achieve their true potential. Over the last 2 years, Jon acted as an advisor to many other multi-company accelerators from Montreal to Moscow.

Since launching Europe’s first bootcamp accelerator in 2009 – The Difference Engine – he helped to launch Springboard now based in Cambridge and London. In addition, he has also founded ignite100, a re-invention of the Difference Engine, that combines a 13 week accelerator with follow on funding of up to £100k per team and Startup Wise Guys in Estonia, Eleven in Bulgaria and TexDrive in Moscow.

In a previous life, Jon trained as an accountant with Arthur Andersen, and subsequently has worked in various start-ups and turnarounds. He has worked in London, throughout Europe, Australia and also the United States. 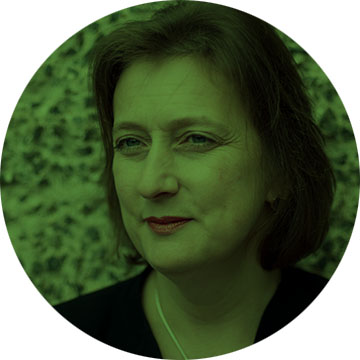 Leonora Thomson - Director of Audiences and Development at the Barbican Centre

Leonora Thomson is Director of Audiences and Development at the Barbican Centre, Europe’s largest multi-arts centre, where she leads marketing and communications, front of house and box office, development and digital strategy.

In her early career she worked in international press and promotion for EMI Classics, then joined the BBC to run press for the Proms and Radio 3, and went on to work as a Strategic Communications Adviser to BBC senior management.  From 1998-2006 she served as a local councillor for the London Borough of Ealing, providing the political leadership for education and children’s social services, ending up as Leader of the Council. She joined the Barbican in 2008 from the Metropolitan Police Service, where from 2007 – 8 she was a senior manager in Ealing’s borough command unit.

She has sat on various boards and is currently a Board Member of the Association of British Orchestras, the National Campaign for the Arts (Research and Education) and the Mercury Theatre, Colchester. 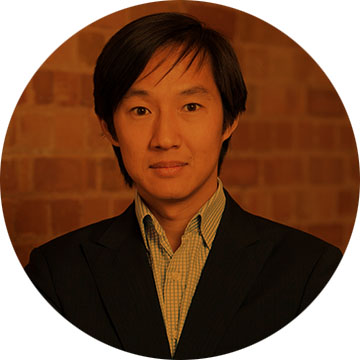 Limvirak runs business development for Eventbrite in EMEA. Prior to Eventbrite, he was part of the European team at InMobi, seeing it grow from 3 to 80 people in 3 years. He also worked at Google where he led Strategic Partnerships focusing on mobile and distribution, and led the launch of Android Market in EMEA. Limvirak graduated from the Ecole Centrale Paris with a Diplôme d'Ingénieur, and holds a Masters in Electrical Engineering from Cornell University.