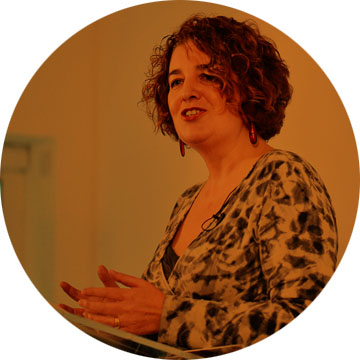 Moira Sinclair was appointed Executive Director for national strategy and London and the South East in the recent organisation review. Moira was previously Executive Director, London from 2008. She was responsible for the support and development of the arts throughout the capital, overseeing a portfolio of over 250 regularly funded organisations.

Prior to that Moira was Director of Development for the London office, where she led on strengthening relationships with London's mayor and 33 boroughs, and in placing the arts at the heart of the successful £9.4 million cross-sectoral Well London bid. She also worked closely with the other London agencies on cultural planning for the Thames Gateway and the London 2012 Olympic and Paralympic Games.

Before joining the Arts Council in 2005, Moira was Director of Vital Arts, an award-winning arts and health organisation. She has also worked in local government, and in theatre and production management.

A graduate of Manchester University where she studied drama, Moira became a Clore Fellow in 2004/05.