Reflecting on the Lessons from the Brooklyn Experience 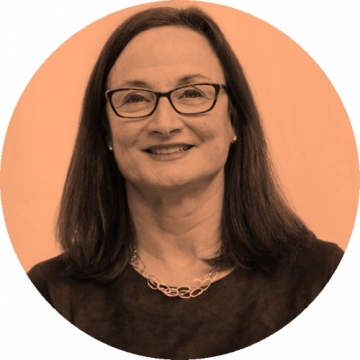 Regina Myer became President of the Downtown Brooklyn Partnership in October 2016. Previously, she served as President of Brooklyn Bridge Park, transforming the formerly industrial Brooklyn waterfront into a world-class open space that welcomes millions of visitors a year.

Prior to Brooklyn Bridge Park, Regina was the senior vice president for planning and design at the Hudson Yards Development Corporation, and the Brooklyn Borough Director for the New York City Planning Department, where she directed the comprehensive redevelopment for two miles of the Greenpoint/Williamsburg waterfront, the rezoning of Downtown Brooklyn for high density office and apartments and numerous neighborhood rezoning efforts. She received her BA and Masters in Urban Planning from the University of Michigan, and resides in Park Slope, Brooklyn.