Panel: Inspiring the Next Generation

Moderated by Bloomberg News editor-at-large, Stephanie Ruhle, perspectives from leaders involved with engaging and educating youth and young adults in technology, culture, innovation and entrepreneurism on how can we increase access and create opportunities for cross-discipline and platform collaborations and partnerships to inspire the next generation. 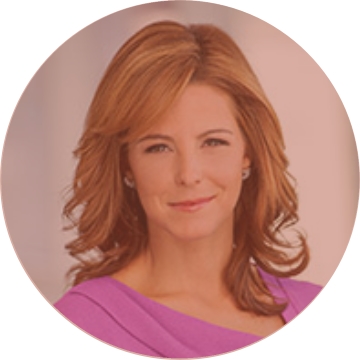 Prior to joining Bloomberg, Ruhle served as a Managing Director in Global Markets Senior Relationship Management at Deutsche Bank. There, she oversaw relationships for some of Deutsche Bank's largest hedge fund clients.

Ruhle plays an active role in women's leadership and business leader development. She founded the Corporate Investment Bank (CIB) Women's Network and co-chaired the Women on Wall Street (WOWS) steering committee. Ruhle is also a member of the board of trustees for Girls Inc. NYC and formerly served on the corporate councils of I-Mentor and The White House Project, a non-profit organization working to advance women in business, government and media. She currently serves on the board and advises for React To Film, an issue-based documentary film series.

Ruhle began her career at Credit Suisse, where she was the highest producing credit derivatives salesperson in the U.S. Ruhle earned her bachelor's degree in International Business from Lehigh University. Under her major, she studied in Guatemala, Italy and Kenya. 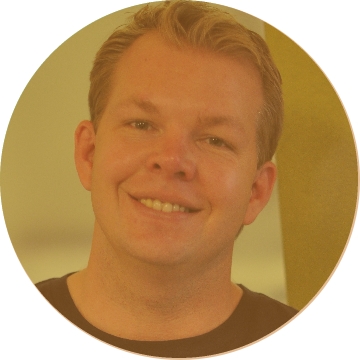 Ryan is the Founder and CEO of CodeNow. Driven by a passion for technology and social activism, he launched the non-profit in early 2011. He believes it essential to lower barriers normally associated with technology, and in giving students exposure to programming at an early age.Earlier this year, CodeNow was selected to be part of the first batch of non-profits for the accelerator YCombinator.

Ryan's diverse background in community organizing, politics, and technology has allowed him to create forward-thinking strategies for the organization. In 2008 Ryan founded the San Francisco Chapter of Generation Obama, an organization focused on youth outreach during the Presidential Election. The experience opened him up to the importance of being more socially conscious and led to him to join the White House Office of Presidential Personnel as an Associate on an interim basis. Previously Ryan worked for a non-profit overseeing online technology, communications, and branding. He also worked as a consultant in product development where he provided user interface & design strategies.

Ryan holds a BA in Communications with a concentration in Marketing from the University of Southern California. While pursuing his degree, he launched Symbolic Entertainment, an award winning Production Company that produced music videos for up and coming bands. Through this endeavor he produced the feature film “The Beat” which was selected to the Sundance Film Festival in 2003. 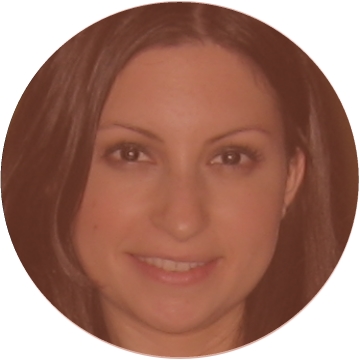 Marissa Shorenstein currently serves as President of AT&T for the state of New York.

From 2004 – 2007 Marissa served as Senior Manager for Strategic Planning and Corporate Communications for the New York Jets while earning her JD from Fordham Law School’s Evening Division. In her capacity at the Jets, she was the spokesperson for the controversial stadium development project on Manhattan’s West Side. Prior to joining the Jets, Marissa was a Senior Associate at SSK, a national strategic communications firm based in New York. Marissa joined SS+K after serving as Press Secretary to Carl McCall’s campaign for Governor of New York. She was one of the youngest gubernatorial press secretaries in New York State history.

While an undergraduate student at Harvard University, from which she graduated with honors in three years, Marissa traveled as one of five members of the National Press Advance staff for the Gore Presidential campaign where she planned press events and coordinated logistics for the traveling press corps. She has also worked in the New York City Mayor's Office, on the 1992 and 1996 Clinton campaigns and on the 2004 Wesley Clark campaign.

Marissa was also New York Director of Communications for Cover the Uninsured Week, a public awareness campaign funded by the Robert Wood Johnson Foundation and co-sponsored by dozens of non-profit, labor and business organizations around the country to highlight and create awareness about the tens of millions of Americans without health insurance.

Marissa serves on the Board of Directors of the Jewish Community Relations Council of New York (JCRC-NY), the Women’s Leadership Council of the Lincoln Center Corporate Fund, Girls Who Code, the Phoenix House Foundation, The Battery Conservancy, the New York State Business Council, and the YMCA of New York City’s Development Committee. She is a trustee of the Citizens Budget Commission, a member of the Women’s Forum of New York, the Real Estate Board of New York (REBNY) and she represents AT&T at the Partnership for New York City. 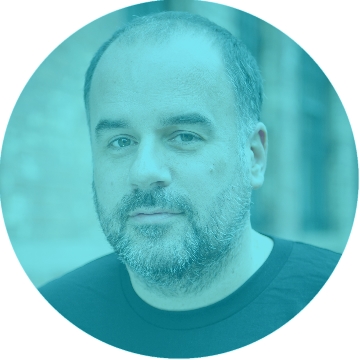 Joe Hall believes that culture and storytelling are essential foundations of a happy life. Joe is president of Ghetto Film School (GFS), which he founded 2000 in the South Bronx, and he led a partnership with the City of New York to open The Cinema School in 2009 as the nation’s first film high school. This year GFS added a Los Angeles operation, and the non-profit annually serves 650 emerging artists through pre-professional programs and Digital Bodega, an alumni-run production company. Joe’s awards include a Rockefeller Foundation residency in Bellagio, Italy and the NYC Mayor’s Award for Arts & Culture, and he has been featured in NPR, The New York Times, The New Yorker, and The Wall Street Journal. 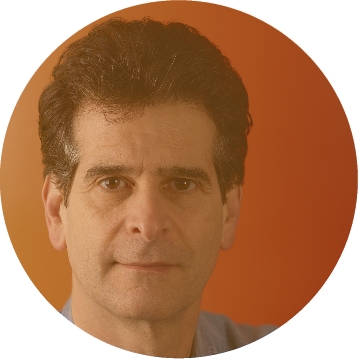 Dean Kamen is an inventor, an entrepreneur, and a tireless advocate for science and technology. His roles as inventor and advocate are intertwined—his own passion for technology and its practical uses has driven his personal determination to spread the word about technology's virtues and by so doing to change the culture of the United States.

As an inventor, he holds more than 440 U.S. and foreign patents, many of them for innovative medical devices that have expanded the frontiers of health care worldwide. While still a college undergraduate, he invented the first wearable infusion pump, which rapidly gained acceptance from such diverse medical specialties as chemotherapy, neonatology, and endocrinology. In 1976, he founded his first medical device company, AutoSyringe, Inc., to manufacture and market the pumps. At age 30, he sold that company to Baxter Healthcare Corporation. By then, he had added a number of other infusion devices, including the first wearable insulin pump for diabetics.

Following the sale of AutoSyringe, Inc., he founded DEKA Research & Development Corporation to develop internally generated inventions as well as to provide research and development for major corporate clients. Kamen led DEKA's development of the HomeChoiceTM peritoneal dialysis system for Baxter International Inc. The HomeChoiceTM system allows patients to be dialyzed in the privacy and comfort of their home and quickly became the worldwide market leader. Kamen also led the development of technology to improve slide preparation for the CYTYC (now Hologic Inc.) ThinPrep® Pap Test. Kamen-led DEKA teams have also developed critical components of the UVARTM XTSTM System, an extracorporeal photophereisis device marketed by Therakos, a unit of Johnson & Johnson, for treatment of T-Cell lymphoma. An advanced prosthetic arm in development for DARPA should advance the quality of life for returning injured soldiers. Other notable developments include the HydroflexTM surgical irrigation pump for C.R. Bard, the CrownTM stent, an improvement to the original Palmaz-Schatz stent, for Johnson & Johnson, the iBOTTM mobility device, and the Segway® Human Transporter.

Kamen has received many awards for his efforts. Notably, Kamen was awarded the National Medal of Technology in 2000. Presented by President Clinton, this award was in recognition for inventions that have advanced medical care worldwide, and for innovative and imaginative leadership in awakening America to the excitement of science and technology. Kamen was also awarded the Lemelson-MIT Prize in 2002, and was inducted into the National Inventors Hall of Fame in May 2005. He is a Fellow of the American Institute for Medical & Biological Engineering, and has been a member of the National Academy of Engineering since 1997.

In addition to DEKA, one of Dean's proudest accomplishments is founding FIRST® (For Inspiration and Recognition of Science and Technology), an organization dedicated to motivating the next generation to understand, use and enjoy science and technology. Founded in 1989, this year FIRST will serve more than 300,000 young people, ages 6 to 18, in more than 60 countries around the globe. High-school-aged participants are eligible to apply for more than $16 million in scholarships from leading colleges, universities, and corporations. Studies have shown that FIRST Alumni are highly motivated to pursue careers in science and engineering, thus fulfilling Dean's goal of inspiring the next generation of technological leaders.