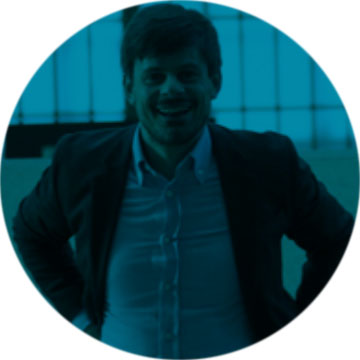 James Davis is Program Manager for the Google Art Project, overseeing global operations with museum partners, managing product development and design for the public website and helping drive the project's strategic direction in the context of Google's various cultural programs. Prior to this he spent seven years at Tate, conceiving and rebuilding the new user-oriented online collection, and delivering award-winning interactive interpretation for the galleries at Tate Britain. In the past he produced multiple videogames for Nintendo and Sony consoles, and holds a Masters degree in Interaction Design from the Royal College of Art in London. 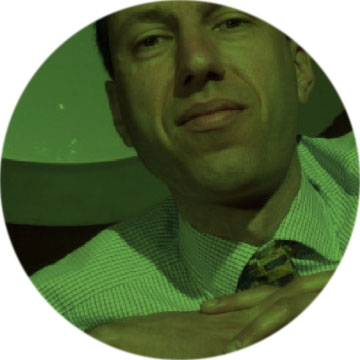 William is a digital entrepreneur and innovator. Having founded and developed Panlogic since 1999 he is now driving the development of the National Funding Scheme; a mobile means to raise significant sums for the arts/heritage sectors. Announced in July at the National Portrait Gallery with Jeremy Hunt and Sandy Nairne, the national scheme will launch next year. 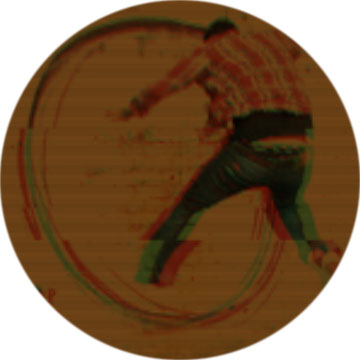 Alfie has been creating projects that blend the real and the digital for about ten years, playfully tracing the lines that connect the two through collaboration, technology and art. Most recently Alfie created Bus-Tops which sees 30 red LED screens on the roofs of bus shelters across London, forming an open digital canvas for the public. He is currently working on the Big Art Mob - a project which aims to map the world's public art. 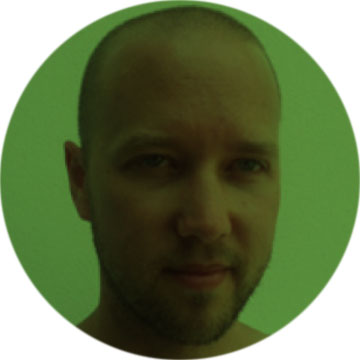 Nick Pleydell-Pearce is a highly skilled, user experience architect with a background in design. In his work position as Associate Experience Director at HUGE Inc. Nick is working on major projects for global brands and clients. The self-proclaimed technology enthusiast with a keen interest in current and future web trends has his specialities in digital fields of work in which he has been active for more than eleven years already.