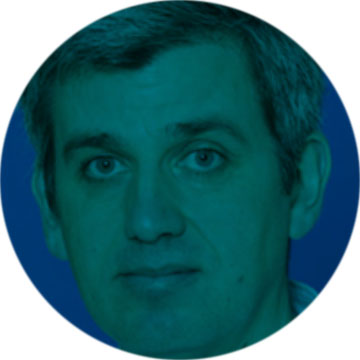 Peter Barron has been Google’s Director of External Relations for Europe, Middle East and Africa since January 2011. He joined Google in 2008 and was previous Director of Communications and Public Affairs for North and Central Europe. Before joining Google, he was editor of BBC TV’s Newsnight programme from 2004 until 2008, and worked in TV News and Current Affairs at the BBC, ITV and Channel 4 for nearly twenty years. 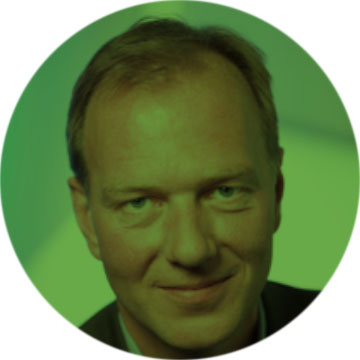 Volker is the Global Head of Business Development – Games for Research In Motion (BlackBerry) where he arrived via the acquisition of mobile social gaming platform Scoreloop where he was the Chief Strategy Officer. He is also a co-founder of Blue Beck, a game and app development studio.

Volker is a Fellow of the Royal Society of Arts, an EMEA Board Member of MEF and a Governor of the Fallibroome Academy. He is also a co-organiser of TEDx Youth @ Manchester and a co-founder of Mobile Monday Manchester. He blogs at http://vhirsch.com and tweets @vhirsch. 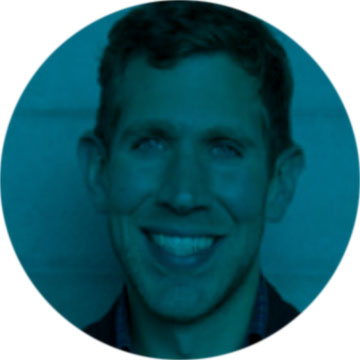 David was appointed Head of Digital Media at the National Theatre in September 2009.  He trained as an actor in Chicago and Paris.  After having worked as a chef for three years, he received an MBA from Cambridge University.  His dissertation, looking at digital opportunities in the arts, brought him to the National Theatre in September 2008 where he stayed on to produce the pilot season of NT Live, the ground-breaking initiative to broadcast plays live from the National’s stages to cinemas worldwide. 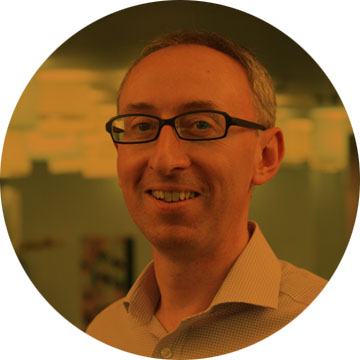 Jon Kingsbury leads an inter-disciplinary team that designs, commissions and delivers multi-million pound innovation programmes that help the creative and digital economy. He works in partnership with a range of commercial digital practitioners, trade associations and arts organisations to bring great ideas to life.Jon previously worked at the BBC in the Future Media & Technology division where his role was to improve the organisation’s engagement with external creative suppliers.Before this, Jon held a number of senior content and technology commissioning roles at both the BBC and Channel 4. He's been a content producer, tech developer and commissioner - usually where traditonal content meets the internet.