New Horizons: The Challenges & Opportunities Ahead

Culture has arguably never been so popular, with audiences at record levels. However, technological changes are disrupting the arts like any other industry from the creative process to business and distribution models as well as the range of potential collaborators. Audiences are also no longer passive consumers and are seeking greater engagement as well as becoming more fragmented opening up new markets both domestically and internationally.

Our arts keynote discusses the forces shaping the arts landscape and the challenges and opportunities that these present as we explore the future of cultural production and engagement. 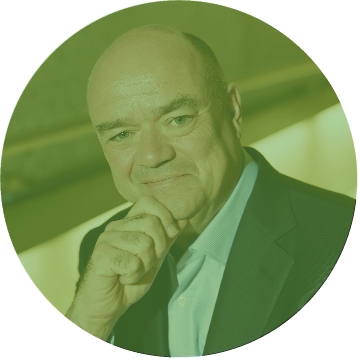 He was a music critic for The New Yorker, The Times and Observer, and editor of Early Music 1983-92. He was appointed Controller, BBC Radio 3 in 1992, and was responsible for the award-winning seasons Fairest Isle and Sounding the Century. He oversaw the BBC’s programming for the Millennium, and then ran the BBC’s Live Events and TV Classical Music departments, including the Queen’s Jubilee Concerts of 2002. He has lectured widely and published books on Bach, Mozart, Simon Rattle, the BBC Symphony Orchestra and early music. He is a member of Arts Council England, a board member of Sage Gateshead, and a Trustee of the Dartington Hall Trust.

He was knighted in the 2008 New Year Honours, and in 2011 received the British Academy President’s medal for outstanding service to the arts and humanities. He is married with four children and lives in London.