Money, Money, Money! How do we Fund and Resource the Cultural Sector in New Ways? 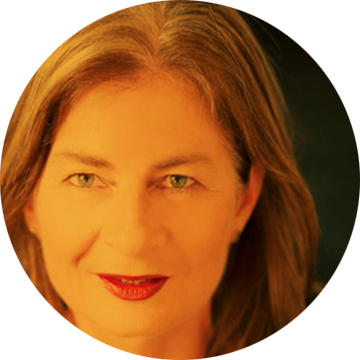 Janne Ryan is an ideas curator and angel investor working across innovation, design/architecture, and philanthropy. Her focus is turning ideas in action. Janne is Founder, http://creativemusicfund.com, a philanthropy start-up in partnership with the Sydney Opera House on it’s pioneering national indigenous project, Dance Rites. She is working for TED [NYC] on their first commercial partnership in Australia TED@Westpac. She has worked for the ABC - producing many of the ABC’s leading culture programs - the Australian Financial Review, The Australian, Remix Sydney 2016 and Semi-Permanent 2017. Janne was Founding Executive Producer and Curator, TEDxSydney. 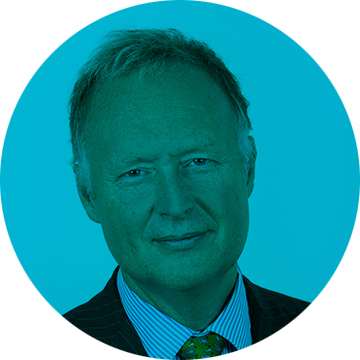 Rupert has extensive experience as a director of public and private companies and cultural institutions.

Rupert currently serves as a director of the Myer Holdings Ltd, AMCIL Ltd and The Myer Family Company Ltd.  He serves as a member of the Felton Bequests’ Committee, as a board member of Jawun – Indigenous Corporate Partnerships, The Myer Foundation, the Australian International Cultural Foundation, The Yulgilbar Foundation, the University of Melbourne Faculty of Business and Economics Advisory Board and as Chairman of The Aranday Foundation.

Rupert holds a Bachelor of Commerce (Honours) degree from the University of Melbourne and a Master of Arts from the University of Cambridge and is a Fellow of the Australian Institute of Company Directors. He chaired the Australian Government’s Inquiry into the Contemporary Visual Arts and Crafts Sector which completed its report in 2002.  Rupert became a Member of the Order of Australia in January 2005 for service to the arts, for support of museums, galleries, and the community through a range of philanthropic and service organisations. 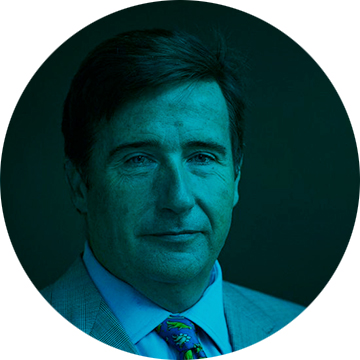 Prior to Carnegie Wylie, Mark trained on Wall Street with James D. Wolfensohn and worked with Lloyd Williams at Hudson Conway in London. Mark was the Australian and Asian representative of Hellman & Friedman for much of the 1990s.

In addition to been involved in a range of diverse Australian and Asian investments, Mark has been a participant in groups that have acquired major stakes in the Courage Pub Estate, John Fairfax Holdings, Hoyts Cinemas, Formula One Holdings, SCTV, Macquarie Radio Network and Lonely Planet Publications and London Sumatra Plantations.

As a corporate adviser, Mark has advised Qantas and Coles Myer on general strategic matters, Westfield on its $22 billion merger and Qantas on its JetStarAsia start-up in Singapore.

Mark holds a BA from Oxford University and a BSc (Hons) from Melbourne University.  He is a former Treasurer of the Oxford Union. 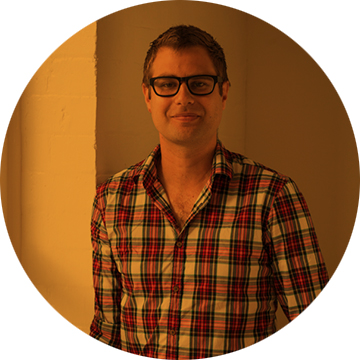 Niki Scevak is a Managing Director of Blackbird Ventures. Before Blackbird Ventures, he founded Startmate, one of Australia’s pre-eminent incubators. Startmate is a mentor-driven seed fund based in Sydney that has invested in 21 startups, including Grabble which sold to Walmart Labs.

Prior to that, Niki founded Homethinking, a US-based online real estate site which helps home owners choose a selling real estate agent by ranking agents on their sales history and customer reviews. He was awarded a cooperative scholarship to study Business Information Technology at the University of New South Wales, graduating with distinction.