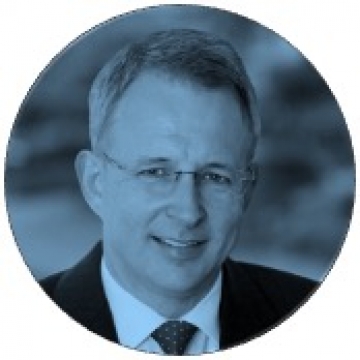 Paul Fletcher MP is the Minister for Communications, Urban Infrastructure, Cities and the Arts in the Morrison Government.

Before entering Parliament, Paul was Director, Corporate and Regulatory Affairs, at Optus for eight years; established a consulting firm serving the communications sector; and in 2009 his book about broadband, Wired Brown Land was published by UNSW Press.

Earlier in his career Paul was Chief of Staff to the Minister for Communications in the Howard Government, Senator Richard Alston.

He has dual first class honours degrees in law and economics from The University of Sydney and an MBA from Columbia University in New York where he was a Fulbright Scholar.

Paul has been a member of the Liberal Party since he was 16 and was active in student politics at Sydney University. He was a champion university debater, twice reaching the finals of the World Universities Debating Championship.