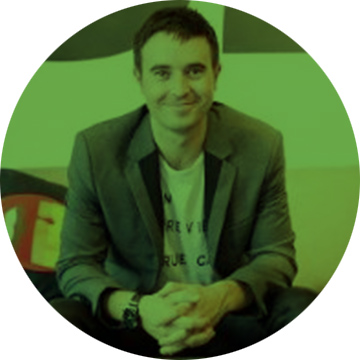 Neil Ackland is the CEO and Founder of Junkee Media, Australia’s leading independent publisher for Millennials, and is a recognised leader in youth marketing and digital media.

Junkee Media is one of Australia's fastest growing and most innovative new media companies. Junkee Media creates highly shareable content across popular online media brands including Junkee (Mumbrella Media Brand of the Year 2014), inthemix, FasterLouder, Mess+Noise, AWOL (Mumbrella Content Marketing Strategy Of The Year 2015) and The Cusp. Together, these titles reach over 5.5 million people each week. 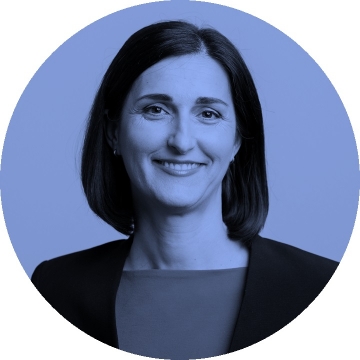 Dr Natalia Nikolova is Director UTS Advanced MBA at the University of Technology Sydney Business School. Her research focuses on organisational practices, strategy and innovation in a range of contexts including professional services and creative industries. She is the co-author of an industry report investigating the practices and strategies of boards and executive teams for fostering innovation in Australia’s ASX 200 companies, as well as the barriers hindering innovations, and is currently working on a range of projects with a focus on intrapreneurship in large companies and public organisations. Natalia’s recent research seeks to provide students, the business community and the public with a deeper understanding of the opportunities and challenges associated with the future of work. Natalia has a strong reputation in designing learning experiences and courses that prepare students for the future of work through the development of ‘enterprise’ skills, such as complex problem-solving, critical thinking, communication, teamworking and project management skills. 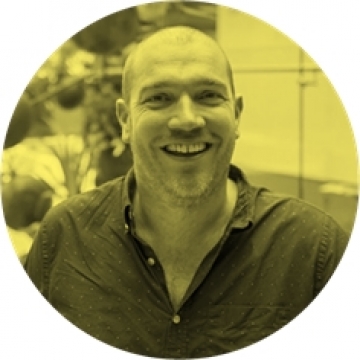 Dom Price is the Head of R&D and Work Futurist at Atlassian, a leading provider of team collaboration and productivity software. Dom manages planning, execution and operations for Atlassian's five global R&D centers, and is responsible for leading global innovation programs and workplace best practices for the company's 2000+ employees. With nearly 20 years of experience managing global teams, Dom is passionate about discovering patterns and creating playbooks that transcend cultural differences to help teams work together in the most efficient, productive way possible. His work is helping to define the way the teams and companies of tomorrow will work.

Dom's career has reached far and wide through Europe, US and Asia PAC. Previously Dom was the general manager of program management for a global gaming company. Prior to that he was a director at Deloitte, where he provided assurance and consulting services across the areas of project management, product management, IT systems and change management. Over the years, Dom has held a variety of roles in technology, risk consulting, product development and program management across businesses in beverage, telco, manufacturing, software development and gaming.

Dom is a keen traveler, having traversed over 50 countries and counting. Originally from Manchester, Dom now calls Sydney home after more than 12 years on the shores of Australia. 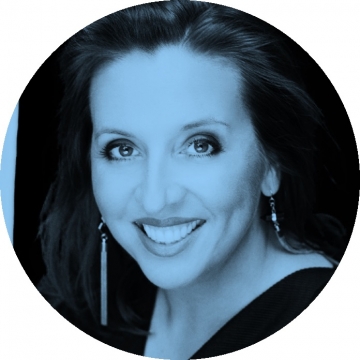 Alison Wright is an instigator of creative change within organisations and major institutions. Her portfolio oversees the NGA’s marketing, communications, digital engagement, membership, development, fundraising and ICT activities to strategically place the NGA at the cultural forefront. Alison believes a content-first attitude and an entrepreneurial spirit can drive success in major museums.

The National Gallery of Australia in Canberra holds more than 160,000 works of art valued at approximately $6 billion. The NGA welcomes 865,000 people through its doors each year, growing with Canberra’s changing city.

Alison has traversed diverse sectors in her 20-year career including Director of Communications Asia Pacific (Visteon Corporation) based in China. She was also General Manager Marketing and Communication at the Australian Grand Prix in Melbourne and Manager Partner of a successful agency in Shanghai servicing a range of multi-national clients. She commenced her career as a journalist, working primarily for ABC TV News and Current Affairs following her studies in fine art. 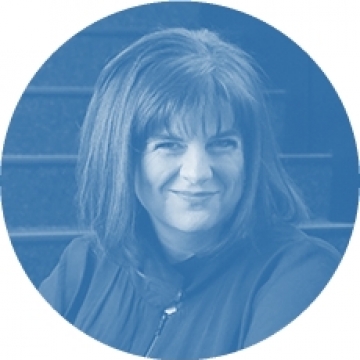 Kate Cherry is a passionate arts leader and accomplished theatre director, and joined NIDA as Director/CEO in December 2016. She previously served as the artistic director and co-CEO of the Black Swan State Theatre Company from 2008–2016.

Kate has been responsible for producing many of the company’s most popular works, breaking box office records with productions such as The Seagull, A Streetcar Named Desire, The Importance of Being Earnest, Arcadia, The White Divers of Broome, Boundary Street, and The Glass Menagerie, and spearheading collaborations with other leading theatre companies, including the Sydney, Queensland and Melbourne Theatre Companies.

Under her direction, the Black Swan has developed and maintained strong international ties with The National Theatre of China and Korea’s Daegu Music Festival, and has established a number of key artist development programs such as the Emerging Writers Group, the Resident Artist Program, Rio Tinto Black Swan Commissions, and The Bridging Company with West Australian Academy of Performing Arts (WAAPA).

Prior to taking the role at the Black Swan, Kate worked as a freelance director across theatre and opera, and directed works such as the highly acclaimed production of La Traviata for Opera Queensland, New Zealand Opera and State Opera Company of South Australia. From 1999–2005, Kate was associate director at Melbourne Theatre Company, where she directed many productions, including the multi-award-winning, world-premiere production of Life After George, and preceding this, she was Playbox (now Malthouse) Theatre’s artistic associate.

Coming from three generations of Australian theatre artisans and directors, Kate began her career as a freelance director in the United States (US) after completing her studies – Master of Fine Arts (Directing) from the University of California, and a Bachelor of Arts (English Literature) from Bard College, New York – and assisting for celebrated director and artistic director Oskar Eutis on the first production of Angels in America.

During her time in the US, Kate was an inaugural member of Lincoln Center Theatre’s Directors Lab, a New York Drama League Directing Fellow, and produced works for many American theatres, including the American Conservatory Theatre, New York’s Ensemble Theatre and California’s Shakespeare Festival.

With teaching experience in Australia and internationally, Kate has held the positions of visiting professor at Colorado College and the University of California Los Angeles (UCLA), both based in the United States. She has taught at WAAPA, VCA and QUT, in addition to working with NIDA students as a guest director.