National Gallery X aims to answer ‘what is the museum of the future?’ and ‘how might technology change and improve your experience?’ Considering the sorts of new museum experiences technology could make possible in 10 years' time, NGX is attempting to create these experiences today. This session explores some of these opportunities including immersive media, and the possibilities for reaching new audiences through platforms such as Roblox. 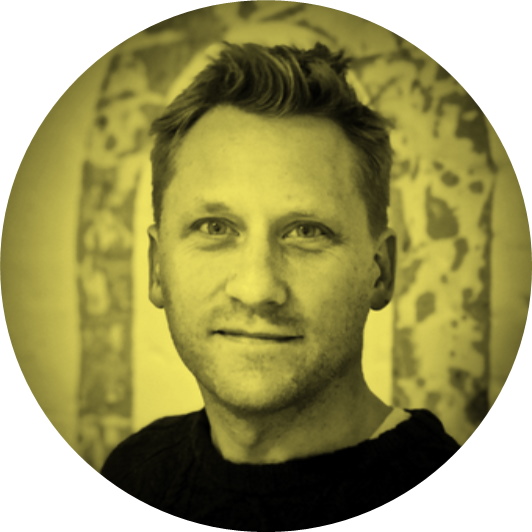 Arcade is an award-winning digital practice that specialises in using immersive technologies to create more meaningful connections between people and the spaces, places and objects around them. We work with a variety of sectors including heritage, arts & culture, visitor attractions, brands, retail, events and more, helping them to tell their stories and engage their audiences in new, immersive, three-dimensional ways.

We were given a boost early in our life when we were selected as one of ten businesses on Digital Catapult’s Augmentor programme in 2018, and since then we have grown into a practice with a broad and deep set of creative, technical and operational expertise which we have applied to a wide variety of client challenges, using technologies and platforms including computer vision, deep neural net machine learning, image and object recognition, SLAM, ARKit, ARCore, WebAR, Magic Leap, Lens Studio, Spark AR, Unity, Unreal and more.

Arcade has its roots in architecture, with two of the founders, Jon Meggitt and Simon Hobbs, having met during their architectural studies in the late 90’s. Architecture gave them a passion for place and an appreciation of three-dimensional environments, which they took into FUSE, the pioneering digital agency they founded, built and eventually sold to IPG.

Their exit from IPG coincided with the emergence of high quality, mass-accessible mobile AR in 2016, and both were excited by the obvious potential of the technology as an entirely new way to combine their two passions: digital experience and physical space. Arcade was born, with immersive technology at its heart and a powerful founding philosophy of “Connecting People to Place through Play”.

To date Arcade has won prestigious awards for our work with multiple clients including SEA LIFE and Welsh National Opera, was identified as one of the UK’s leading creative industries ‘Ones to Watch’ by the Creative Industries Council in 2019 and 2020, and become founder members of Immerse UK in 2020. Arcade’s founder team were named amongst 2020’s best creative industries business leaders by Great British Entrepreneurs. 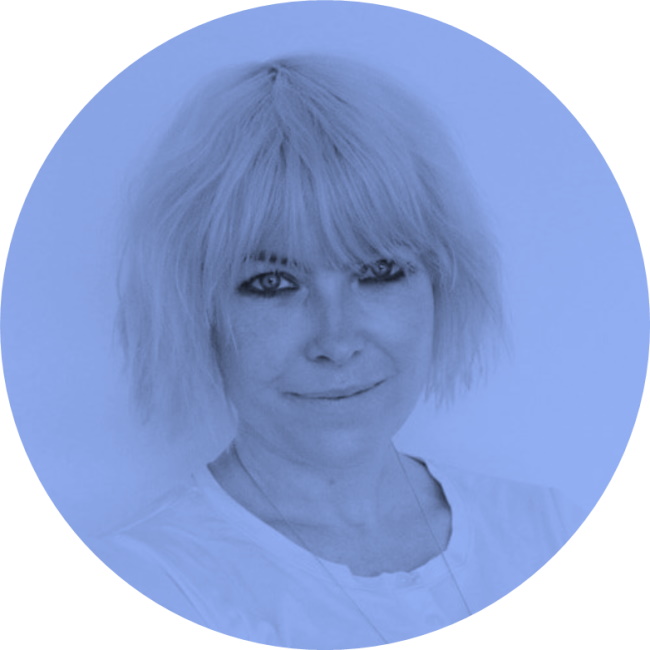 I've been CEO of Ukie since 2012. Before this I was Channel 4’s Commissioning Editor for Education, where I commissioned Digital Emmy-winning Battlefront II, free to play browser and iOS games, (Sweatshop, Nomnation and International Racing Squirrels) and social media projects. I'm a London Tech Ambassador, a VP of Special Effect, and am on various boards and advisory groups, including the Bafta Games Committee.