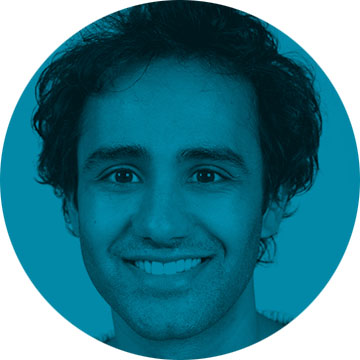 Rohan Silva is the co-founder of Second Home. When Second Home's co-working space first launched, the London Evening Standard asked Are you cool enough for this?. An expert in building creative cities and supporting entrepreneurs, Rohan's spaces are located in the heart of cultural hotspots including Brick Lane and Lisbon. They encourage a network of cross-pollination, with creatives, artists and social entrepeneurs collaborating with brands and technologists on new innovations. The space was designed by Spanish studio SelgasCano, designer of the 2015 Serpentine Pavillion.

Rohan was previously Senior Policy Adviser to the Prime Minister, where he worked across all areas of policy, but was particularly passionate about enterprise, innovation and technology. He was responsible for developing key policies to improve the environment for enterprise in the UK, such as the Entrepreneur Visa, Entrepreneur Relief, angel investment tax breaks, the Government's Open Data agenda, and the Hargreaves Review of Intellectual Property. In addition, Rohan created the Government's Tech City initiative, which supports the growth of the technology cluster in East London, and also created the Government's Life Science Strategy in 2011, as well as the follow-up strategy in 2012 focused on genomics and bioinformatics.

Rohan serves on the boards of Entrepreneur First and Thomas Heatherwick's Garden Bridge project, and serves as an adviser to the Centre for Entrepreneurs. He is also a Research Affiliate at Massachusetts Institute of Technology (MIT) and a Commissioner on the Royal Society of the Arts' City Growth Commission.