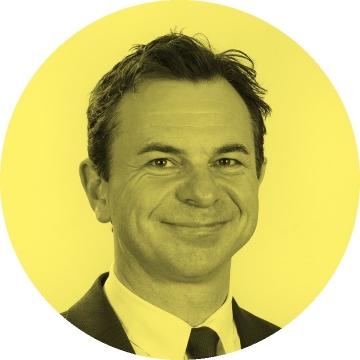 Michael Brealey is the CEO of Create NSW, the NSW Office of Arts, Screen and Culture. Michael is responsible for strategic leadership and investment across the screen, arts and cultural cluster including collaboration with NSW Cultural Institutions and industry stakeholders across screen and arts. Michael comes to Create NSW from ABC TV where he was the Head of Policy, Strategy and Governance. Prior to the ABC Michael was the Manager of Public Policy and Content Standards for Vodafone Australia and held various roles in the Department of Communications, Information Technology and the Arts working on cultural, broadcast and telecommunications policy. 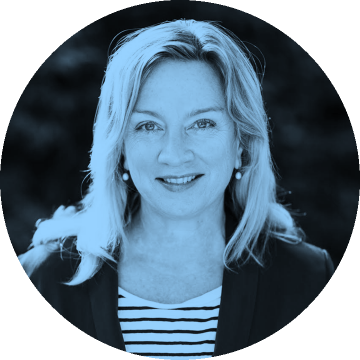 Chantal has worked for three decades in the media, entertainment and screen industry locally and internationally, specializing in factual and documentary programs. She started her career at ABC television in Sydney, then spent five years based abroad, producing work for broadcasters across UK, Europe and USA.

Findings from thesis research completed in 2014, led to the establishment of The Studio in 2015. Building the non-profit organisation from the ground up, The Studio is now supported by more than 20 local and global consortium partners. With a growing community of 2,000 people (via The Studio meetup group), The Studio is one of four anchor tenants in the new Sydney Startup Hub, launching in December this year.

The underlying purpose of The Studio is to strengthen and develop the Australian media, entertainment, music, games and creative industries by fostering, supporting and enabling tech startups across these sectors.

Chantal has a Masters of Screen Arts and Business from AFTRS (Australian Film, Television and Radio School), Bachelor of Arts from Sydney University (Visual Arts, Sydney College of Arts) and Cinematography, AFTRS. 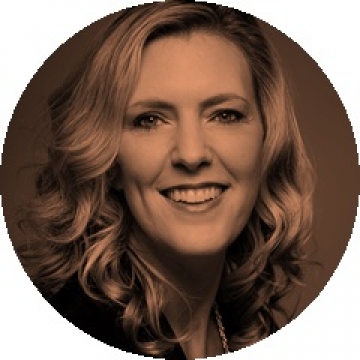 Committed to organisational innovation and excellence in the tertiary sector, Margaret has served in a series of academic leadership roles in the United States, New Zealand, and Australia where she has developed and managed a wide spectrum of impactful programs initiatives, from reimagining curriculum to the creation of student entrepreneurship programs and opportunities, to the establishment of transdisciplinary research groups and partnerships. Each of these initiatives are linked to larger organisational shifts and a recalibration of the way in which universities engage with both internal and external stakeholders, and the customer experience they provide, which has allowed Margaret to draw upon her background and expertise in design. Originally trained as a design historian, Margaret also continues to research, speak and publish in her area of focus, which broadly investigates the discourse, production, and consumption practices of the modern built environment. Currently she serves as Executive Director, Innovation & Entrepreneurship at the University of Technology Sydney (UTS), where she brings this diverse skill set and capacity for lateral thinking to the development of university-wide strategy, ensuring and sustaining collaborative, adaptive environments and maintaining productive relationships across internal and external stakeholder groups. 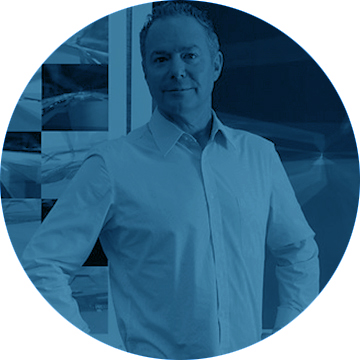 Ross Rudesch Harley is an artist, writer, and educator in the field of new media and popular culture. His work crosses the bounds of cinema, music, art, design, architecture and media art practice.His experimental work and found-footage videos and installations have been exhibited in many festivals, galleries and exhibitions including Australian Perspecta, Montbeliard Video Festival, Roslyn9 Oxley Gallery, Ars Electronica and New York MoMA’s Video Viewpoints series.In 1986 he curated the seminal Know Your Product exhibition on local post-punk culture for the Institute of Modern Art in Brisbane. From 1986-91 he was managing editor then editor of the controversial art theory journal Art + Text, which was at the forefront of the postmodern debate, and had considerable impact upon the contemporary art scene in Australia.He was the director of the Third International Symposium on Electronic Art, TISEA in 1992. A couple of years later, together with Peter Callas and Alessio Cavallaro, he produced and toured An Eccentric Orbit: Electronic Media Art in Australia for audiences in the US and Europe.He has written regular columns for magazines and newspapers (like Rolling Stone, Cinema Papers, The Sydney Morning Herald, The Australian), and edited a number of anthologies on electronic media art practice and theory.Since 1996 he has been responsible for the Cardoso Flea Circus audio/video with Colombian-born artist Maria Fernanda Cardoso. Their video-tent installation was recently acquired by the Tate in London as part of its permanent collection.Between 2000 and 2005 he collaborated (with Gillian Fuller) on the Aviopolis multimedia project (book, website, CD-ROM, DVD) about airports. The book was published by Black Dog Publications, London, 2004.Specialties: Digital video production; new media art; research into media and network cultures; research in popular music, design, art, old + new media.