In Conversation with Michael Eavis

Glastonbury Festival is the largest greenfield music and performing arts festival in the world and a template for all the festivals that have come after it. The difference is that Glastonbury has all the best aspects of being at a festival in one astonishing bundle.

It’s like going to another country, a hip and thrilling Brigadoon that appears every year or so. Coming to Glastonbury involves a fair amount of travel, and probably a queue to get in but, when you get past these impediments, you enter a huge tented city, a mini-state under canvas. British law still applies, but the rules of society are a bit different, a little bit freer. Everyone is here to have a wild time in their own way.

In this session, Glastonbury Festival creator Michael Eavis shares his experiences and insights from building this global institution.

Michael Eavis is an English dairy farmer, and is best known as the creator of Glastonbury Festival of Contemporary Performing Arts, which takes place on his farm in Pilton, Somerset. It all began in the late sixties; after a casual visit to the Bath Blues festival with his girlfriend Jean, Michael decided to have a go himself in 1970. The Festival did not make a profit for several years, but when it did, Michael began to look for good causes to support both locally and internationally. Nowadays, the Festival aims to raise two million pounds each Festival year in aid of Greenpeace, Oxfam and WaterAid, as well as hundreds of local causes. 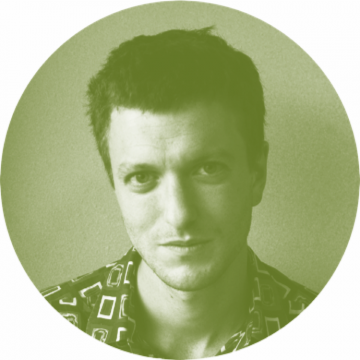 Caspar Llewellyn Smith is the Digital platforms editor and Head of Culture at Guardian News & Media. He was previously the music editor, and the editor of the Observer Music Monthly magazine, and has worked as an editor on the Observer New Review and at the Daily Telegraph.