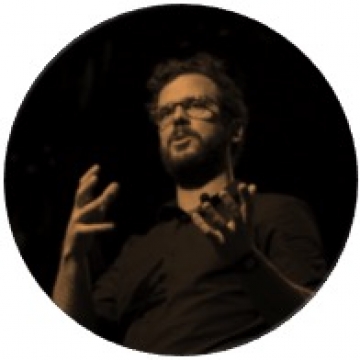 Dr Angus Hervey is a writer, technologist and science communicator. He is the co-founder of Future Crunch, a platform for intelligent thinking about the future of science and technology, and the current Australian manager of Random Hacks of Kindness, a global initiative started in 2009 by Google, IBM, Microsoft, NASA and the World Bank to create open-source technology solutions to social challenges.

He is the former manager of Global Policy, one of the world's leading international political journals, and holds an MSc in International Political Economy and a PhD in Government from the London School of Economics, where he was also the Ralph Miliband Scholar between 2009 and 2012. 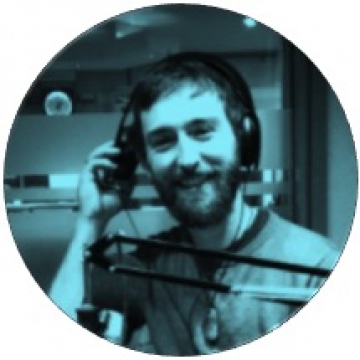 Tané Hunter is a science communicator, futurist and bioinformatician. He works with big data in the biological realm and specialises in cancer research. His first career though, was in mountain biking. In 2004 Tane won a US national title and was heading for a career as a professional cyclist. Unfortunately, an injury in 2006 brought Tané’s cycling career to an end and he refocused on science and received a degree in Biology and Chemistry at Fort Lewis College in Colorado.

While sailing across the South Pacific in 2010, he helped with a dissection of a Cuvier’s beaked whale in the Cook Islands. Here Tané met Dr. Darlene Ketten from Harvard Medical School. Long discussions with her piqued his interest in medical genomics and bioinformatics which eventually led him to the University of Melbourne where he completed a Masters in Bioinformatics in 2013. He has worked for the Royal Children’s Hospital diagnosing rare diseases in children using genetics, and is currently doing his PhD at the Peter MacCallum Cancer Centre in Melbourne using molecular biomarkers to better understand, diagnose and improve treatment for people suffering from cancer.