So it’s a big one for this episode. An interview with none other than the legendary Michael Eavis of Glastonbury with Guardian Music Editor Ben Beaumont-Thomas recorded at a REMIX London event a couple of years ago.

The good news first. As mentioned, it is an interview with the legend that is Michael Eavis. The bad news is there were some serious technical gremlins on the day that meant we had to rely on our backup audio recording which was less than stellar. We decided to throw this one in as a bit of a bonus pod therefore and if you are prepared to bear with the dodgy sound I think you will get a great deal of pleasure from this.

Michael Eavis is an English dairy farmer by trade but is of course best known as the creator of Glastonbury Festival, which takes place on his farm in Pilton, Somerset.

One of the most iconic music festivals on the planet it is attended by around 200,000 people and has featured some of the biggest names in music from Davie Bowie to Beyonce.

It all began in the late sixties; after a casual visit to the Bath Blues festival with his girlfriend Jean, Michael decided to have a go himself in 1970. The Festival did not make a profit for several years, but when it did, Michael began to look for good causes to support both locally and internationally. Nowadays, the Festival aims to raise two million pounds each Festival year in aid of Greenpeace, Oxfam and WaterAid, as well as hundreds of local causes. 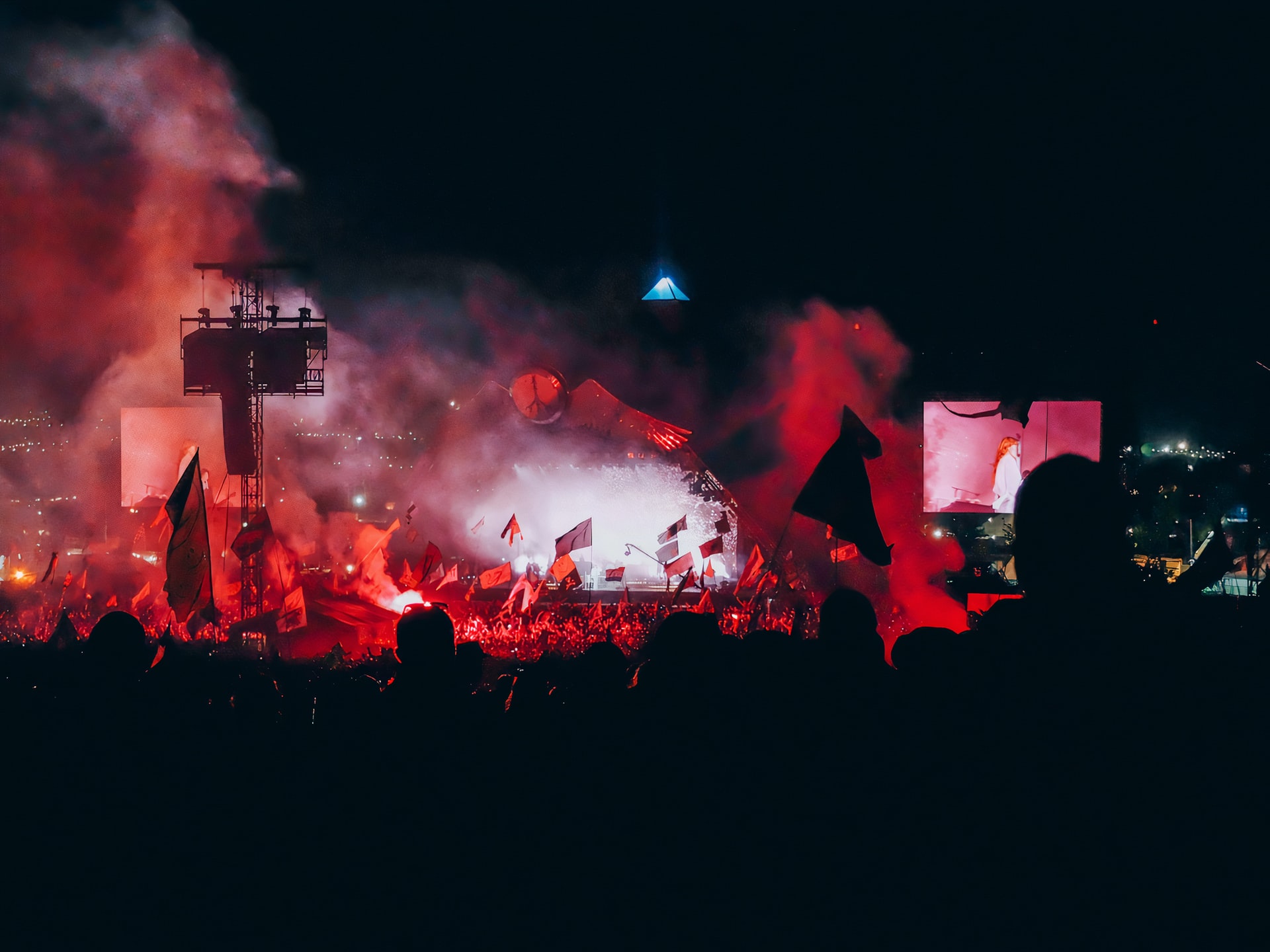