In this episode we will hear the incredible story of the creation of the Eden Project by the Co-Founder Sir Tim Smit.
I remember walking into what was once a disused clay pit to lay eyes on the Eden Project for the first time and it is truly an unforgettable sight. It is a globally iconic piece of architecture that has even featured in a James Bond movie. Many things have been called the Eighth Wonder of the World and Eden stakes a claim for me.
After my visit I subsequently read Tim’s book, The Eden Project from cover to cover which tells the story of its creation. If you don’t have time for that however, he condenses this story for us in a 40 minute talk he gave at REMIX London a few years back.
We decided to pull it from the archives at this time as part of a series of talks and interviews we are sharing that connect to the incredibly important global conversation that is happening at the United Nations Climate Change conference in Glasgow. The mission of Eden is to help protect the environment and they want to do this by creating a movement that builds relationships between people and the natural world to demonstrate the power of working together for the benefit of all living things.
Prior to his Eden adventure Tim spent ten years in the music industry as a composer and producer in both rock music and opera before moving to Cornwall where he ‘discovered’ and then restored the Lost Gardens of Heligan which is a whole other story in itself.
The Eden Project began as a dream in 1995 and finally opened its doors to the public in 2000. More than 19 million people have visited and it has Eden has contributed over £1.9 billion into the Cornish economy. 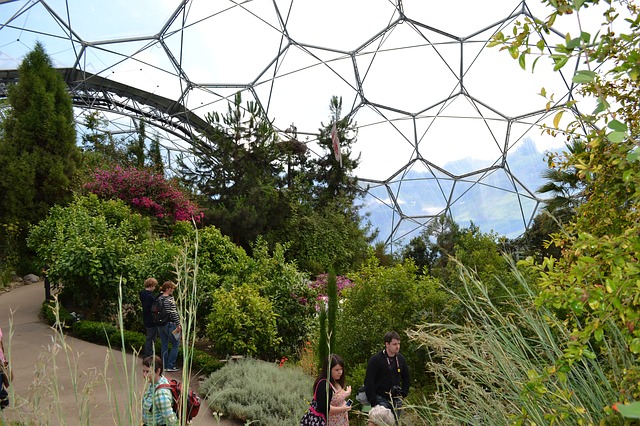