Episode 6 – Pip Jamieson, Founder, The Dots – the LinkedIn for Creatives

Pip Jamieson was named in the Sunday Times’ Top #100 Disruptive Entrepreneurs and was also named as one of the Inspiring50 Top 50 Women in Technology in the UK. She is the Founder & CEO of The Dots, which is a professional network for creatives (or for people who don’t wear suits to work as the website jokes). It has been dubbed “The next LinkedIn?’ by Forbes and it could probably be best described as a LinkedIn for creatives. The Dots already has over 500,000 members and has raised nearly £10 million in venture capital funding. Pip has put promoting social responsibility and helping businesses build diverse teams at the heart of everything they do! 68% + of The Dots community is female, 31%+ BAME & 16%+ LGBT+.
Her background includes time working for the Brit Awards then as Head of Business Strategy for MTV Australia. In 2009 she launched The Loop in Australia, a visual networking platform that was used by 67% of Australian professionals. 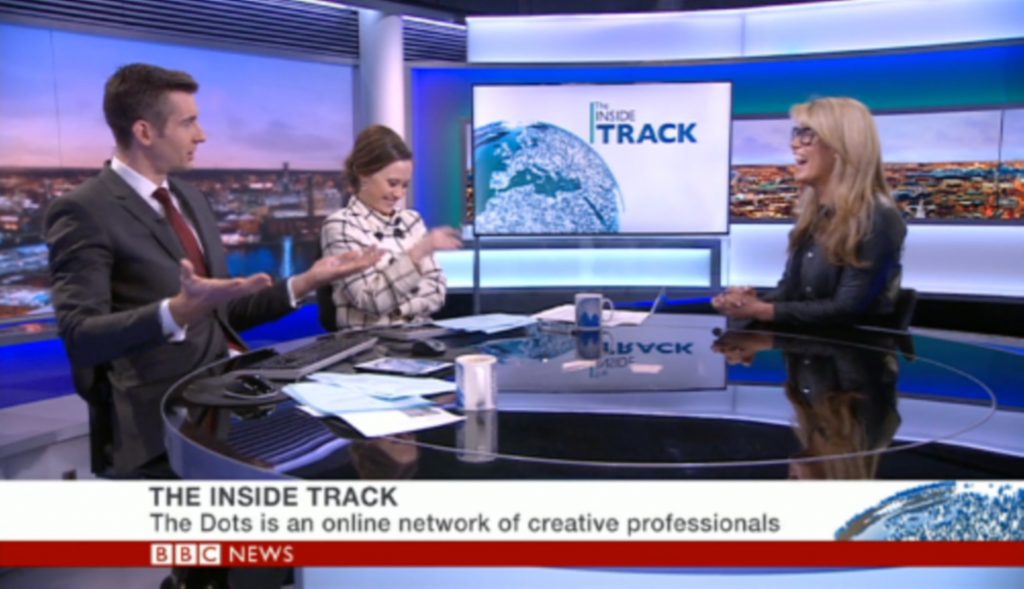