Episode 4 – Holly Tucker, Co-Founder, Not On The High Street

Episode 4 of See Things Differently features an interview with Holly Tucker, Co-founder of Not On The High Street

Holly is the Co-Founder of Not On The High Street a unique curated marketplace that’s home to 5,000 of the UK’s best small creative businesses. Launched in 2006 (when eBay and Amazon were the only other marketplaces on the planet), Not on the High Street now employs 160 people and has generated more than £1 billion in sales for its partners to date.
Her latest is venture Holly & Co. Using her experience from her journey with notonthehigh street she is developing a new home for small business advice and inspiration. She is creating a community of like minded founders and entrepreneurs, each walking their unique path, but together on the journey.
With a passion and commitment to cheer-leading and championing small enterprise, Holly believes in injecting creativity and colour into business. An advocate for building businesses with purpose at their core, Holly believes that creativity and passion will define the future successful businesses as we enter an age of automation.
Holly was awarded an MBE for services to small businesses and enterprise as part of Her Majesty The Queen’s Birthday Honours List in June 2013 and was appointed as the UK Ambassador for Creative Small Businesses by the Prime Minister in 2015.
This talk was recorded live at a recent REMIX Summit at the Google Town Hall in London so there a couple of moments where Holly refers to images on the screen but it was such a good talk we did not think that would spoil your enjoyment to any great degree. 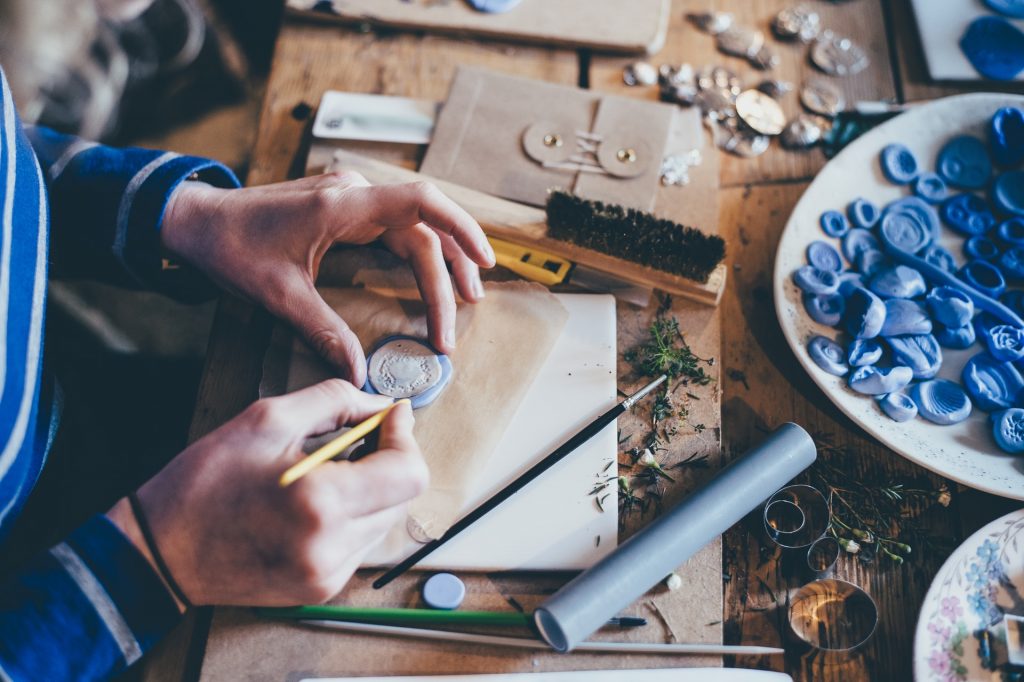