Founded in 1968, many of us know Time Out is an iconic brand that helps us discover the best things to do in over 328 cities and 58 countries, reaching more than 217 million people.

One of the reasons I wanted to chat with Julio is that in a challenging and rapidly changing media landscape he has been able to not only build its media business but develop a series of new Time Out concepts that have transformed the business but in a way that remains faithful to its roots and founding mission.

The biggest example of this is Time Out markets that were born in 2014 when his Lisbon team came up with an idea to transform a disused building in the city into a concept that brought the best of the city under one roof.

The Time Out market in Lisbon market quickly became the most popular tourist attraction in Portugal with 4 million+ annual visitors.

The success has led to further openings in cities including New York, Boston, Chicago, and Montreal, with Dubai with London and Prague to follow next. 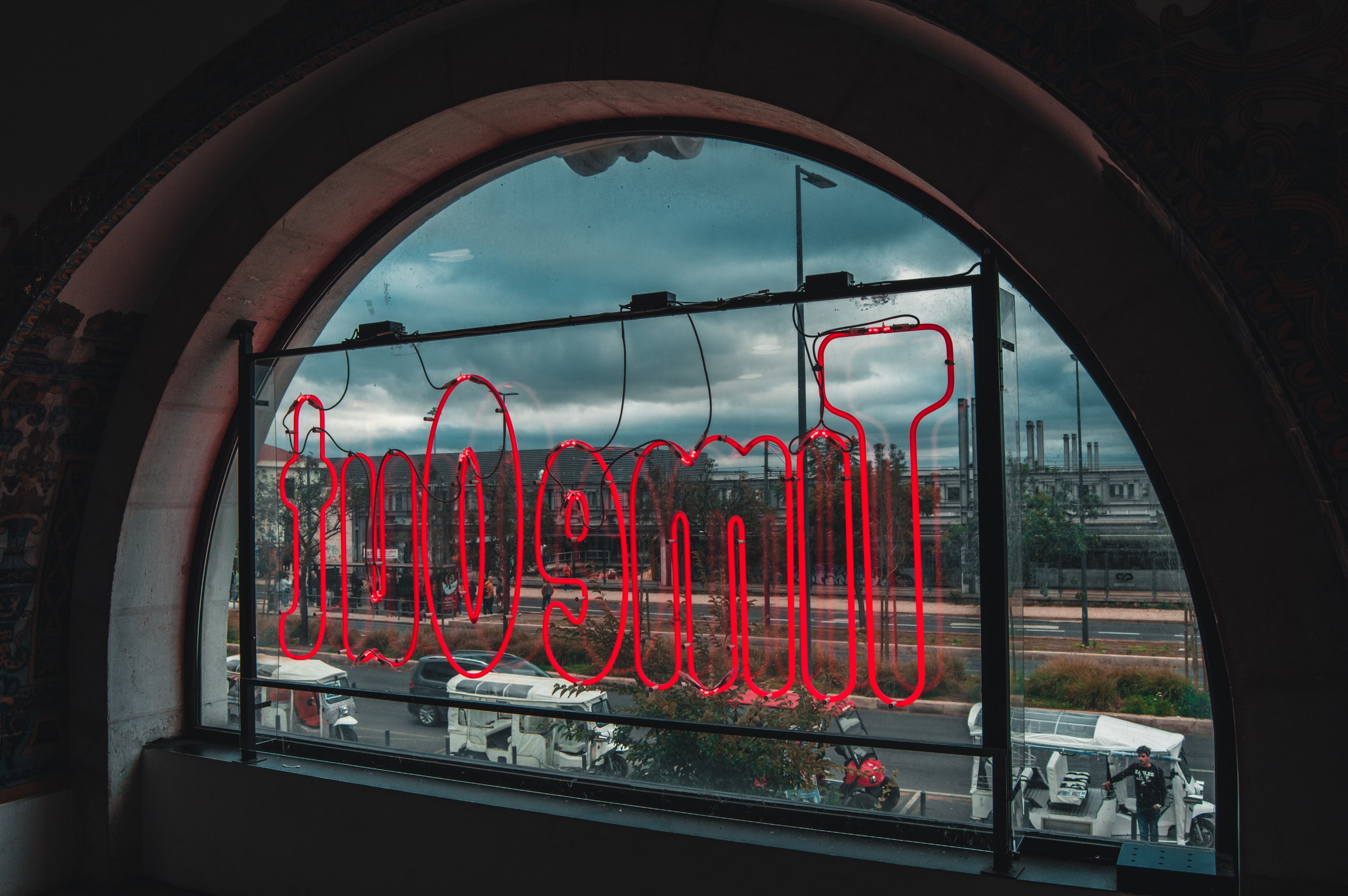 A Spanish national based in London, Julio previously held senior positions at companies such as TripAdvisor, Energizer and Diageo and his varied business, cultural and life experiences have helped him make connections that have led to new ideas and innovations for Time Out and are a key motivation for him. It is clear from our conversation that for both Julio and Time Out that the company’s social purpose is as important as business success.

Julio is incredibly open and candid about the impact of the global pandemic on the business which was devastating for both Time Out and the community they represent. What does a brand that helps people enjoy going out do when the world is in lockdown? Sometimes Necessity is the mother of invention as the philosopher Plato wrote and their response was ingenious as you will hear. For me it is one of the best pivots performed by any organisation in the lockdown. As Julio explains, in an amazingly short space of Time, Time Out became Time In and he and his team set about a whole new mission to create a million pages that helped us make the best of being stuck at home!

Finally, Time Out and Julio as you might expect have a lot to say about cities with thousands of readers contributing to their polls covering subjects such as the coolest neighbourhoods and the best cities in the world (it’s Nørrebro, Copenhagen and San Francisco in 2021 by the way) and we end our chat by exploring the opportunities and challenges for our cities as we emerge from the pandemic.

At the time of the interview Julio was the Global CEO of Time Out but he has since moved on from this role.