TikTok might only be 5-years old, but the short form video-focused social networking service is a big deal these days with over 1 billion active users each month. That’s pretty significant in itself but in July 2021 it became the first App other than Facebook to reach 3 billion downloads. It’s also growing much faster; with users up 45% on a year ago compared to just 7% growth by Facebook in the same period  (Techcrunch).

TikTok is often associated with a younger demographic with Gen Z making up the biggest group of users (16-24) although the app is used by more and more millennials (25-44) who make up the next largest user group.

It’s best known for viral memes and lip-synched songs but the range of content these days is incredibly broad. There is an increasing amount of educational content, and this is where Mary McGillivray aka _theiconoclass fits in.

She is what you might call an Art TikTok Superstar. An Australian currently based in the UK, Mary describes herself as a Video Essayist making visual culture analysis accessible for the next generation. It turns out she is pretty good at it. Despite only starting on TikTok at the start of the pandemic she has already amassed close to 400,000 followers, over 8 million Likes and her content was viewed over 3 million times in the last 60 days. In her videos she explores everything from individual works of art to different art movements. Her style is light-hearted, extremely witty and engaging but crucially she knows here stuff and has an academic background in the subject matter. 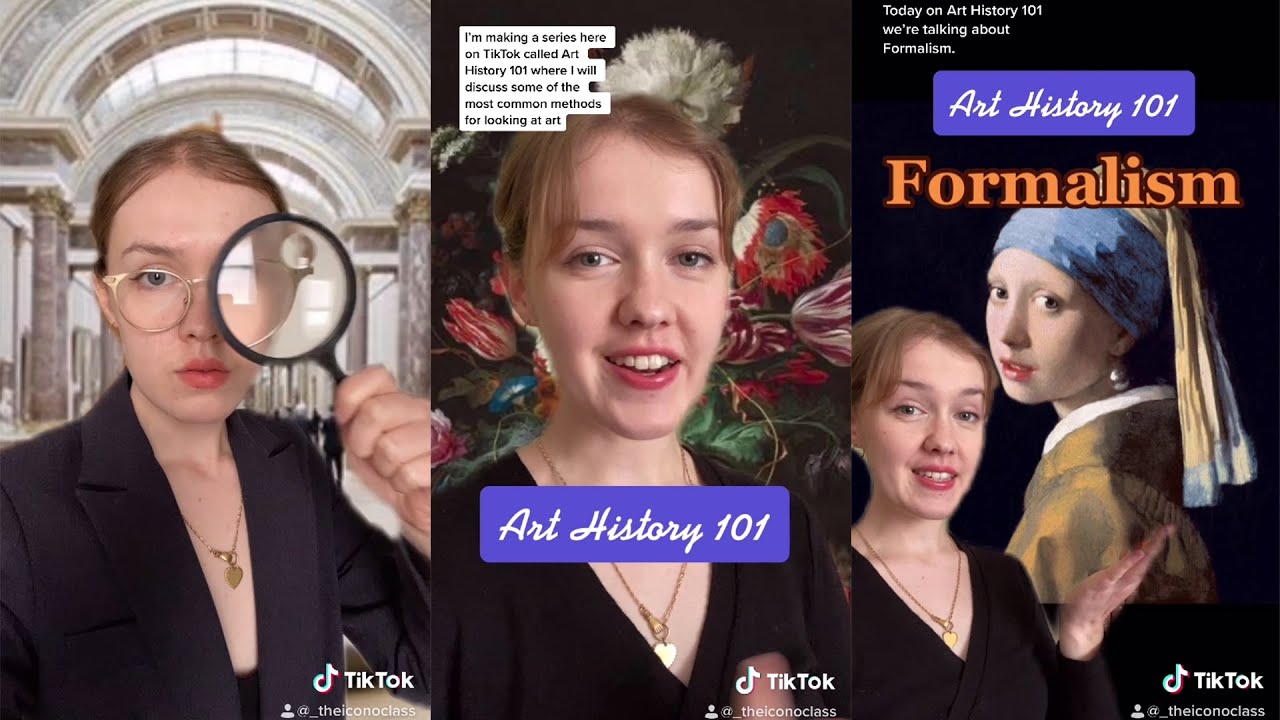 Her success at engaging a new generation in art and art history has seen her courted by multiple cultural institutions from the big guys such as the NGV (Australia’s most visited cultural institution) to smaller players such as Coffs Harbour Regional Art Gallery. I’ve also had the pleasure of working with Mary and her partner in crime Julian O’Shea (also a popular TikToker and YouTuber) as she is part of the Alchemy initiative, a project REMIX has co-developed with State Library Victoria to develop a series of innovative new in-person and digital experiences at one of the most visited libraries in the world.

Her work with cultural institutions has also brought them exposure beyond the engagement on TikTok with Mary being featured in everything from The Australian to the ABC.

In this interview she demystifies TikTok, talks about how cultural institutions can engage new audiences through the platform by exploring the work of a range of different creators on the platform. She also delves into the entrepreneurial side of the being a content creator. 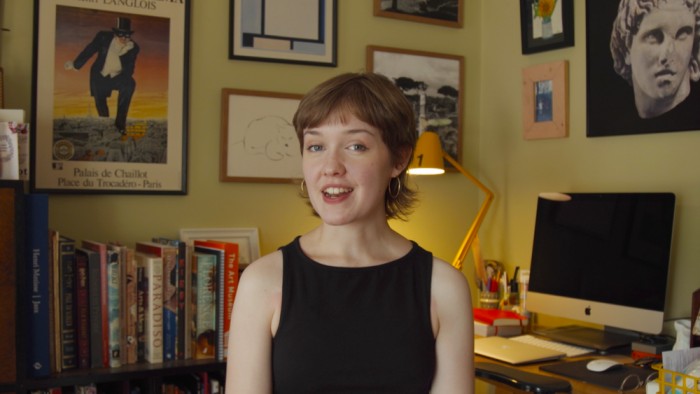