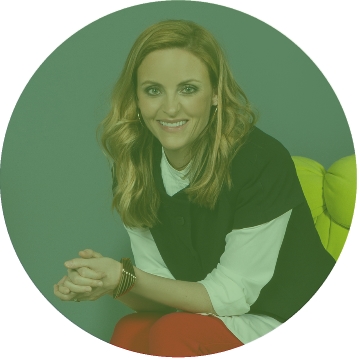 Lindsay Miller is the Managing Director of Dubai Design District, also known as D3, the region’s first community dedicated to the design industry.

Lindsay is responsible for developing and implementing the overall strategy of D3, part of TECOM Investments, with a focus on developing it as a world-class creative district that helps the regions’ design community realise its full potential, and serve as a global design gateway for the Middle East. D3 will nurture and develop local and Arab designers, as well as being home to some of the world’s leading brands and talent.

Prior to D3, Lindsay worked in various roles across TECOM Investments for six years, including Executive Director of Strategy and Business Development for the group’s six industry clusters. She has helped guide the commercial strategy of TECOM’s business parks, including Dubai Media City and Dubai Internet City, and had a leading role in the development and establishment of the Dubai Film and Television Commission. As part of this role, Lindsay supported the project that brought Mission Impossible 4 to Dubai, and managed the National Media Council’s TV audience measurement project, which led to the establishment of Tview; the first initiative of its type in the GCC.

Prior to her role at TECOM, Lindsay worked for the Toronto International Film Festival and the National Film Board of Canada, after which she relocated to Dubai. Earlier, Lindsay was a flight instructor, preparing students to pilot 747-400 commercial aircraft.

Lindsay holds a Bachelor’s degree from the University of Toronto, and a MBA in Strategic Management from the Schulich School of Business, York University.