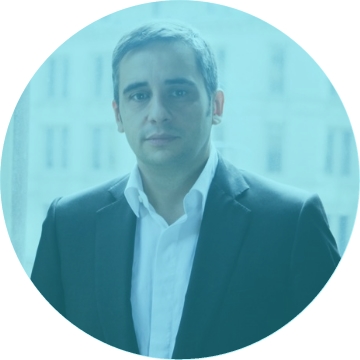 Alex is the founding CEO and Artistic Director of the Manchester International Festival (MIF).

He was appointed Artistic Director in 2005, conceiving and establishing it as the world’s first festival of original, new work and special events from across the spectrum of the performing arts, visual arts and popular culture.

Alongside his work for MIF, Alex was appointed Artistic Director of New York’s Park Avenue Armory in 2011, commissioning and presenting ambitious new work specially conceived for this unique New York landmark. Highlights from Alex’s first two seasons (2013 and 2014) include Karlheinz Stockhausen’s Oktophonie in a new setting by Rirkrit Tiravanija, the world première of Paul McCarthy’s White Snow, the launch of a new recital room featuring artists such as Christian Gerhaher and a new staged concert by The xx.

In addition, Alex is an Artistic Advisor to the BBC, supporting new artist-led commissions and work across the corporation.