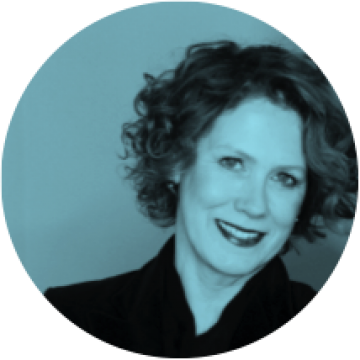 Elizabeth Ann Macgregor began her career in the art world as curator – and driver – for the Scottish Arts Council’s travelling gallery, which took exhibitions on board a converted bus to communities all over Scotland. She worked at the Arts Council of Great Britain from 1985 to 1989, when she was appointed director of one of the UK’s leading contemporary art galleries, the Ikon Gallery in Birmingham.

At Ikon, she was responsible for a program with a strong focus on artists from culturally diverse backgrounds and initiated a program of projects engaging artists with communities beyond the gallery.  She oversaw the rebuilding and refurbishment of a heritage listed 19th century school into award winning new premises for the gallery, which opened in 1998.

In 1999, Liz Ann moved to Sydney to take up the directorship of the Museum of Contemporary Art at a time when the Museum was facing great challenges. She negotiated sponsorship to introduce free admission in 2000 and a new funding deal with the NSW Government and the Australia Council to replace the University of Sydney which gave the Museum financial stability.  Her passion for bringing artists work into the wider public arena has led her to establish ambitious programs not only at Circular Quay but also in Western Sydney and across the state.

A major expansion and redevelopment of the existing building opened in March 2012, with spacious new galleries for exhibitions and a floor dedicated to the MCA collection, the National Centre for Creative Learning, a café and sculpture terrace and a program of new commissions. Since the opening just over one million people have visited.

In 2003, Liz Ann was awarded the Centenary Medal for services to the Australian public and contemporary art and in 2007 she won the Significant Innovation category in the Equity Trustees Not for Profit CEO awards. In 2008 she was awarded the Veuve Clicquot Business Woman Award and the Australia Business Arts Foundation Dame Elisabeth Murdoch Arts Business Leadership Award. In 2011 she received an OBE in the Queen’s birthday honour list and the Australia Council Visual Arts Medal.