Skip to content
← Back to Consulting
Client Case Study

Following on from our work to develop concepts for ACMI X and StartSpace (State Library Victoria), the REMIX team were tasked with developing a strategy for a proposed ‘creative industries floor’ forming part of a major $38.5 redevelopment of Geelong Arts Centre (formerly GPAC).

Geelong is Victoria’s second-largest city after Melbourne and is growing rapidly as it transitions from a traditional heavy industry focus with a ‘Clever & Creative’ strategy adopted by government which we wanted the creative industries to shape and influence. There are multiple major public and commercial infrastructure projects taking place in the city, including a further $128 million enlargement of Geelong Arts Centre, a proposed $2 billion high-speed rail link, Convention Centre, Marina, CBD regeneration and significant housing growth to name a few.

We developed a concept called ‘Creative Engine’ which is a co-working space that will house local, national and international creatives that we will handpick to influence the rejuvenation of the city making Geelong Arts Centre a bridge to fulfilling the ‘Clever & Creative’ strategy. 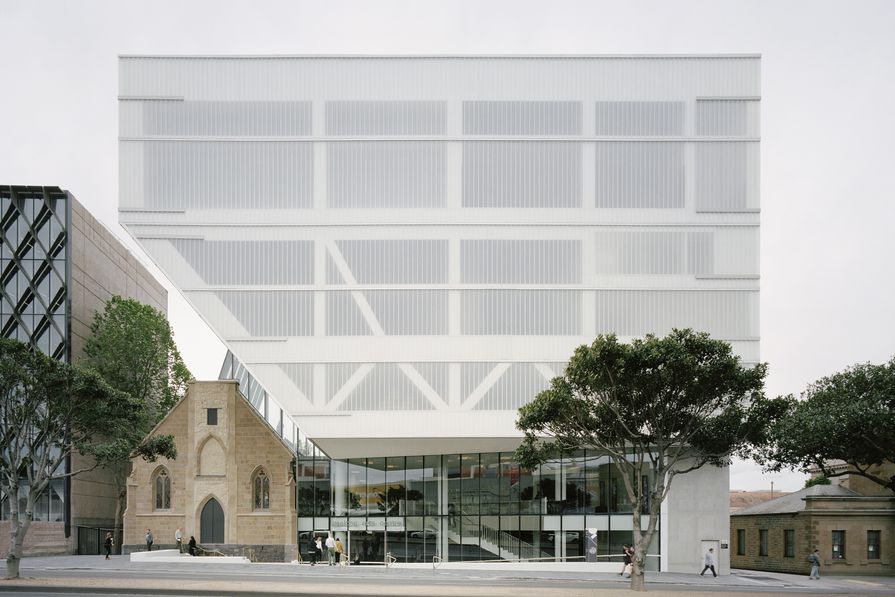 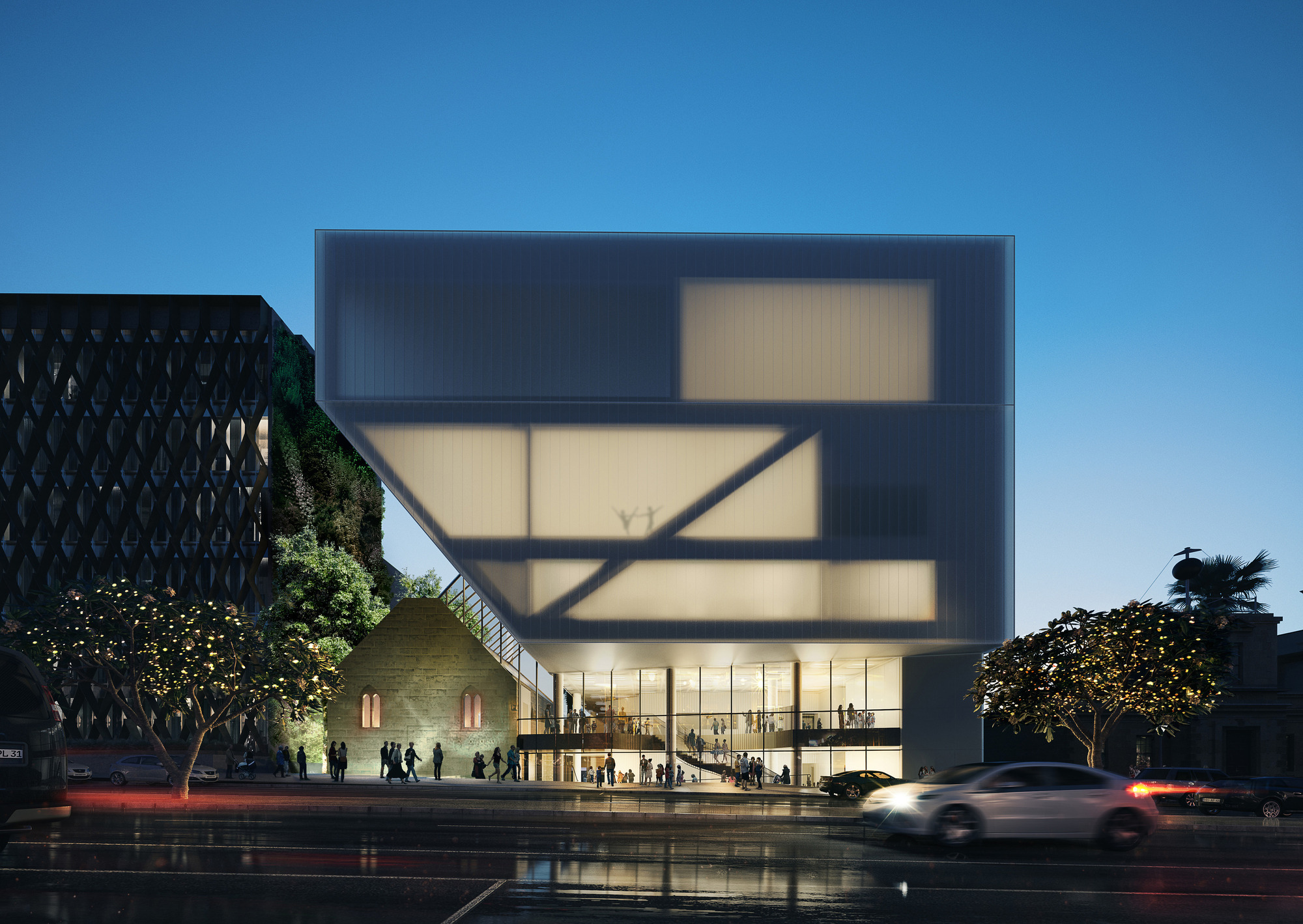 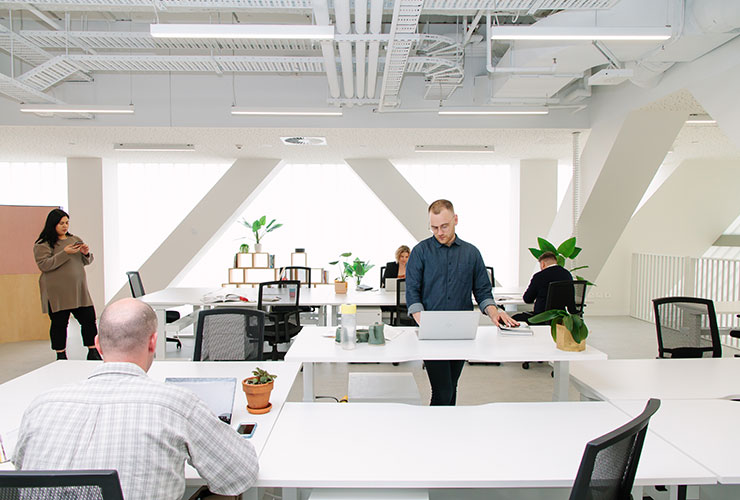