Museums for the Future 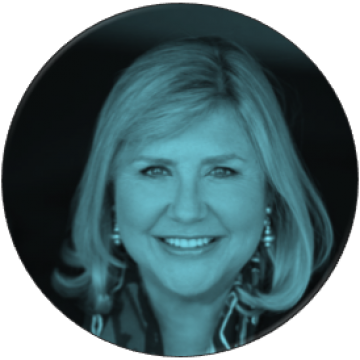 Her current not-for-profit roles include board member of the Sydney Institute of Marine Science Foundation, board member of Fairtrade Australia and New Zealand, member of The Genographic Project Legacy Fund and advisory board member and ambassador for the 1 Million Women campaign.

Kim was made an Officer of the Order of Australia in 2008 for distinguished service to the environment and the community. In 2013 she received Australian Geographic’s Lifetime Achievement in Conservation award and was named one of the Australian Financial Review’s 100 Women of Influence. In 2011, Kim was included in the book “The Power of 100…One hundred women who have shaped Australia”, marking the 100th anniversary of International Women’s Day. In 2010 she received the UTS Chancellors Award for Excellence and was named a Luminary at the University of Technology, Sydney. She has a BA (Communications) from UTS.