Briefing: Commercial use of space 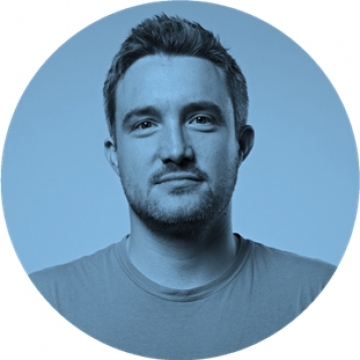 Oliver has a unique skill-set as a designer, craftsman, academic and facilitator, working on all levels of the design process. He founded Studio TILT with Dermot Egan in 2010 after they worked together at The Impact Hub, where Oliver was Head of Design. There he led the design process for over twenty five coworking spaces all over the world.

As a leading expert on the design of collaborative spaces, and the relationship between space and creativity, Oliver regularly leads keynotes and runs workshops all over the world. In 2013, he launched the book Codesigning Space, which he wrote with Dermot Egan.

He is a visiting professor at IE Madrid as part of their Revolution in Work series, and has delivered keynotes at numerous international conferences including Corenet and Worktech. In Autumn 2014, he will speak at the Global Design Forum in London and begin work on a major piece of research for Nesta.

He has also led his team to participate in a number of exciting installations and initiatives including 100% Design, V&A, London Design Festival and London Festival of Architecture. He holds an MA in English Literature form Edinburgh University.