The future of our creative nation is in the hands of the next generation. Young people are ambitious, creative and capable of rethinking the world and solving tomorrow's problems today. And can do it all with a social conscience that will let them build a better world in the process. We hear from a range of educators to consider how best to back those young people and reconsider some of our approaches to creative education. 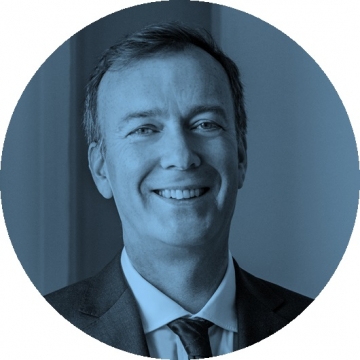 Prior to 2009, Paul was Director of the Smithsonian’s Cooper-Hewitt, National Design Museum in New York (from 2001-2009), and Director of the Design Museum in London (from 1993-2001). He is an Adjunct Professor at the Innovation in Global Health Institute, Imperial College London, a Trustee of the Victoria & Albert Museum and is on the Ashmolean Museum Board of Visitors.