We are delighted to share REMIX Academy with our community. The team have been working day and night to prepare our treasure trove of REMIX talks into the wild and you can now access over 500 talks from our summits around the globe in locations ranging from New York to London and Sydney to Istabul. Going forward the platform will be continually updated with all of the latest talks from REMIX Summits as they happen.

You can hear from speakers as varied as the CEO of Burning Man Festival to NASA. From the creator of Glastonbury to the head of creative ventures at LEGO or hear the CEO of Meow Wolf tell the story of the meteoric rise of the world’s most exciting creative start-up or listen to the Co-Founder of the High Line Park in New York talk about the development of urban parks and the future of public space. You can subscribe to REMIX Academy from just £6 per month (paid annually) but we are also very aware that these are very challenging times for the creative sector that we exist to support so we have also developed 10+ hours of free webinars and trend briefings for creatives and cultural organisations exploring topics that many are grappling with right now such as digital business models, creative entrepreneurship and practical support in areas such as developing engaging video content and live-streaming.

We are working with a number of partners such as the City of Perth who have supported the development of this content and we are also partnering with others to support access to the broader REMIX Academy platform for those that could benefit from this sort of professional development opportunity. If you want to find out how you can join them and collaborate with us, please visit our Partners page. Want to learn more about how you can use technology to sell more tickets and meet customer needs? Eventbrite have come together with REMIX to produce a free research report ‘The Big Ticket Questions.’

Download the report for free here - The Big Ticket Questions REMIX have been working with the State Library team over the last 6 months as part of a $88 million project to redevelop State Library Victoria. More to follow on this but we are very excited that the first images of what lies in store for users have now been released to the media alongside the launch of a campaign to raise the final funds required to complete the project. You can find out more about the project and pledge your support here The team at CultureLabel were very proud to see the opening of the stunning new Library of Birmingham having developed a commercial strategy for the building. It was a great privilege to work with the team there to help imagine what a library should look like in the 21st Century. To celebrate the launch, here are some images of the building as well as our pick of ‘super libraries’ from around the globe. No-one can accuse libraries of not looking to the future when they see the Biblioteca Sandro Penna, Perugia for the first time. It’s positively Sci-Fi. 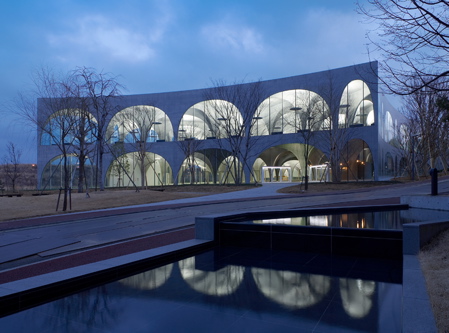 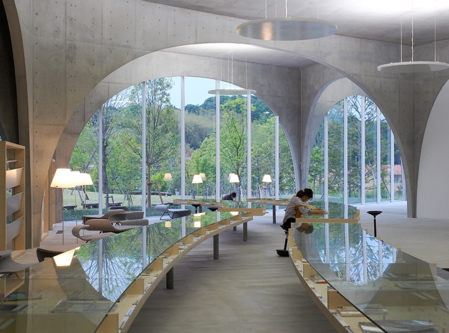 The Tama Art University Library is full of beautifully designed reflective spaces with high glass windows to bring the inside in. 580,000 books are crammed into the incredible internal structure of Biblioteca Vasconcelos, Mexico. It’s generally not helpful to put books back in the wrong place but they could be lost forever here! 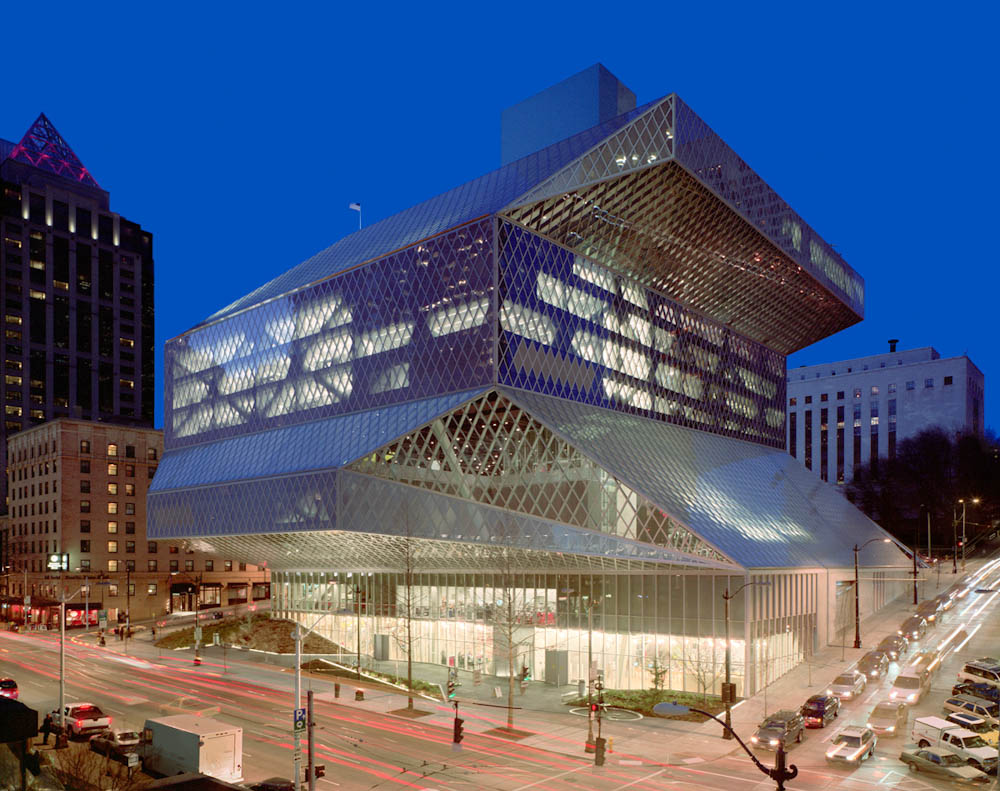 The vast interior at Seattle Library, USA hold over 1 million books and has been used to create incredible social spaces. Experience the beauty and splendour of Leeds Castle for longer by sticking around overnight. So you can’t hop into a Four-Poster but you can still crank up the luxury factor with a glamping experience. For the uninitiated this is as the name suggests; camping combined with a bit of glamour. Think about your average Glastonbury experience and contrast that with lux tents with proper toilets and access to hair dryers (for some reason whenever I read about glamping, this last one always seems to be cited as an example of glamour).

The spectacularly refurbished Rijksmuseum continued its innovative relaunch by taking over a shopping mall with a Flashmob in partnership with sponsors ING. 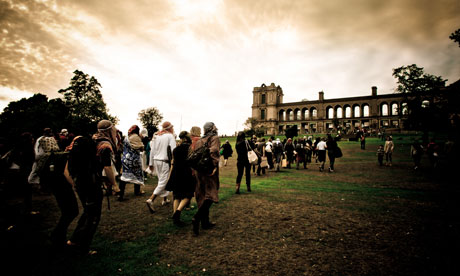 Disciples of Secret Cinema in fancy dress head to a showing of Lawrence of Arabia at Alexandra Palace. The event was seen by 15,000 people and the growth of the experience economy is one of the trends explored in REMIX

Over 300 culture professionals attended the inaugural REMIX Summit on Culture, Technology & Entrepreneurship which explored the trends and big ideas shaping culture. If you missed it then you can get a glimpse of what might be around the corner in our latest book, also called REMIX and published in partnership with The Guardian Culture Professionals Network. REMIX focuses on some of the key trends that every cultural organisations should be thinking about.